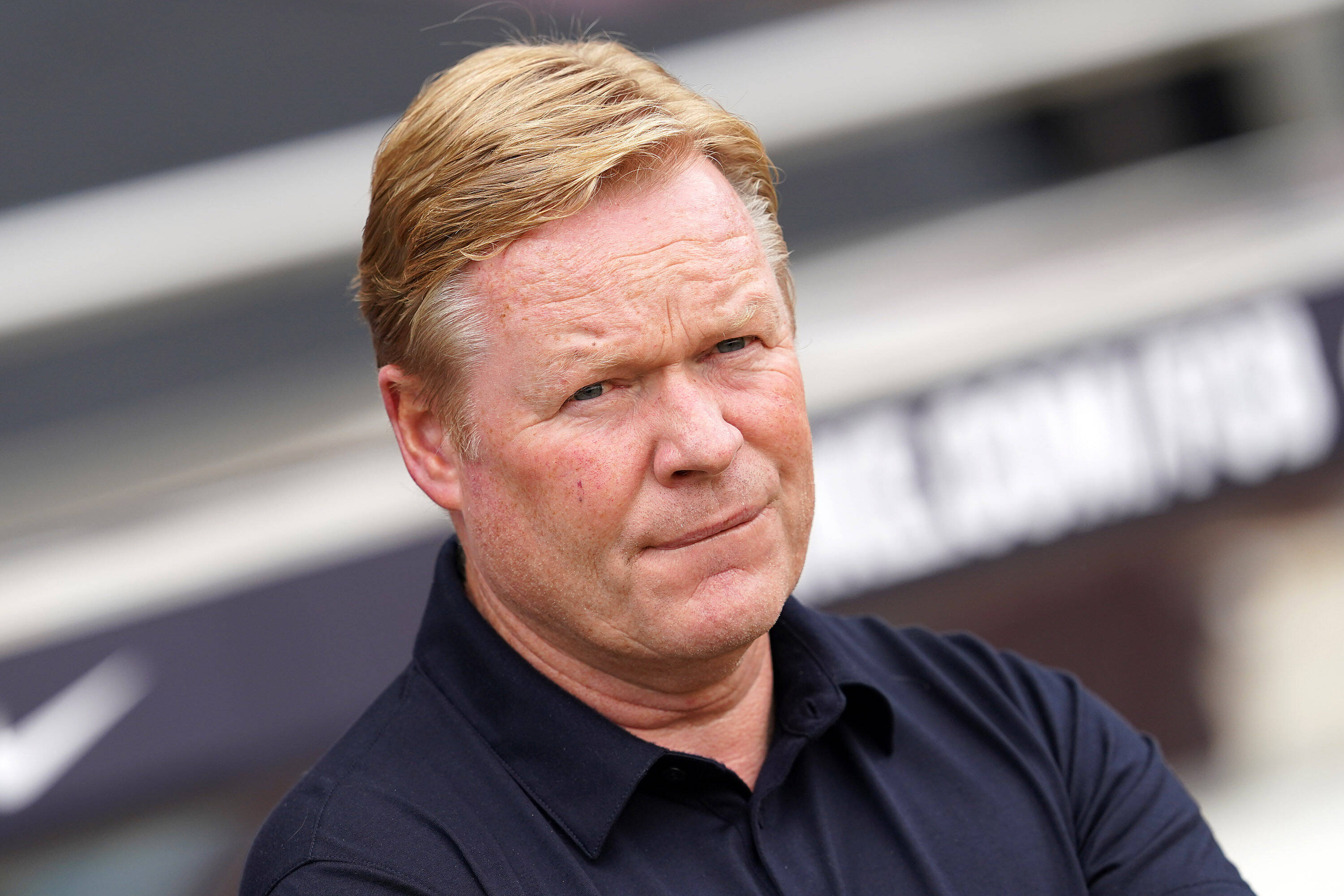 Ronald Koeman keen to stay on at Barcelona “for the next three, four or five years”

Ronald Koeman has a tough season ahead of him. Working with the weakest Barcelona squad since before Frank Rijkaard arrived at the club in 2003, he’s going to have to recover from the loss of Lionel Messi and find a way to ensure that the Catalan club can compete in La Liga and the Champions League. 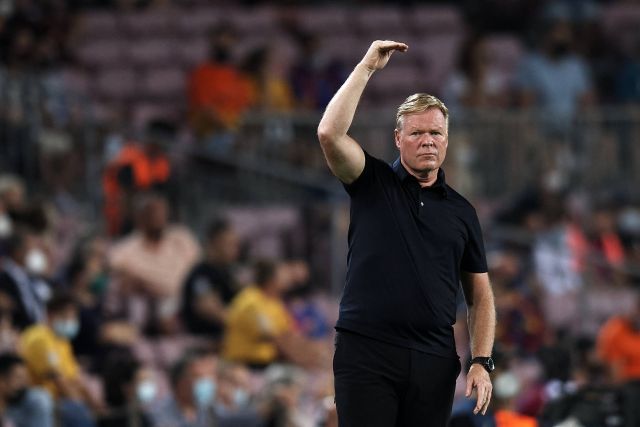 His current deal at Camp Nou runs out at the end of the season, but the Dutchman has made it clear that he wants to remain at the helm after it expires. Koeman, a legend at Camp Nou as a player, is determined to be the man to get the best out of the new generation and restore Barcelona to its rightful place.

“I’m open to a renewal, of course,” he said in comments carried by Diario Sport. “I’m very excited to continue as coach of Barcelona for many years, despite the difficult moments at the club today. I think that thanks to our decisions, coach and technical staff, Barcelona have young players with a big immediate future and hopefully I can continue to be their coach for the next three, four or five years.” 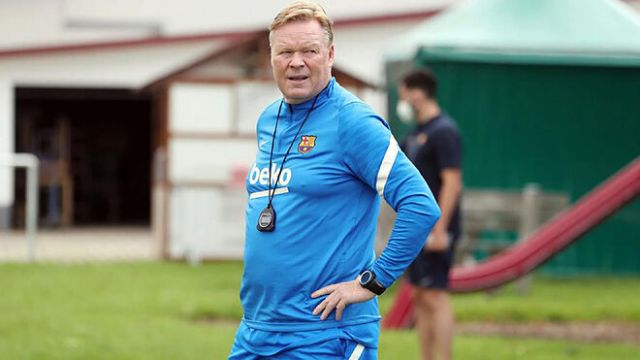 Barcelona opened the season with a 4-2 defeat of Real Sociedad, before following that up with a 1-1 draw at Athletic Bilbao and a narrow 2-1 defeat of Getafe. They currently sit fourth in the league table, behind Valencia, Sevilla and Real Madrid, and face Bayern Munich following the international break in their first Champions League game of the season.