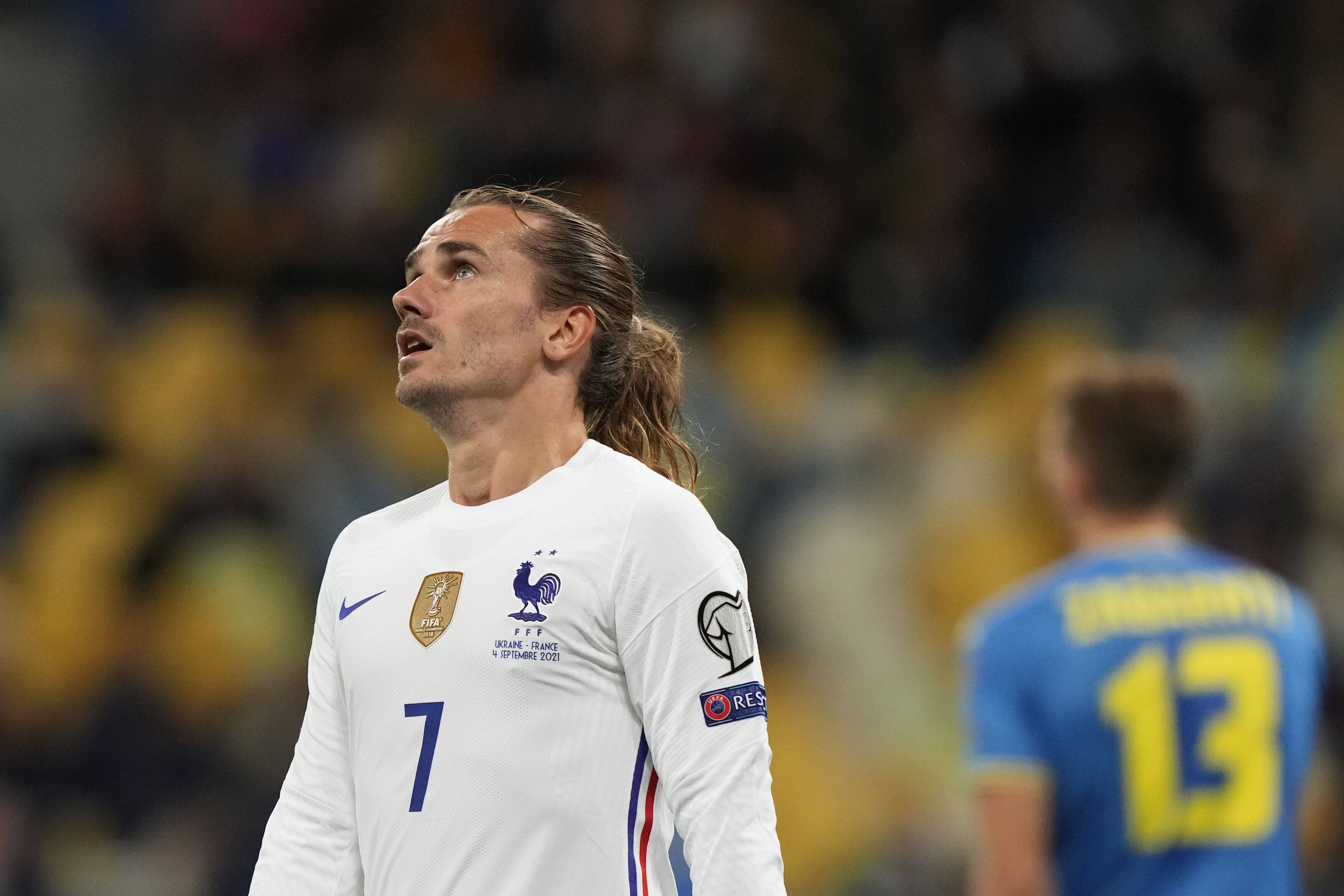 Barcelona president Joan Laporta has revealed when Atletico Madrid’s obligatory option to buy on Antoine Griezmann will be activated.

Griezmann joined Atletico on a season-long loan deal on deadline deal, but the loan includes both the option of an extra year and an obligatory option to buy worth around €40million.

Those two almost contrasting terms caused confusion for many people, but Laporta has now revealed the option to buy clause will be automatically activated if the French forward plays a certain amount of games.

“Atletico’s option to buy will be activated if he plays 50% of the games that he is available for,” he said, as cited by Diario AS.

Griezmann largely struggled at Barca following his 2019 move worth more than €100million.

The Frenchman was not a complete failure, keeping fit and scoring 22 times in 74 La Liga appearances, but he did fail to live up to his fee.

And it wasn’t for a lack of trying, as Laporta readily admits.

“We hoped for a lot from him, but he has given his all,” added the Barcelona president.

“He never had a bad attitude. I have sent him a message wishing him the best personally and professionally.

“In football terms, he wasn’t a player that we needed. He was important in the Copa.”