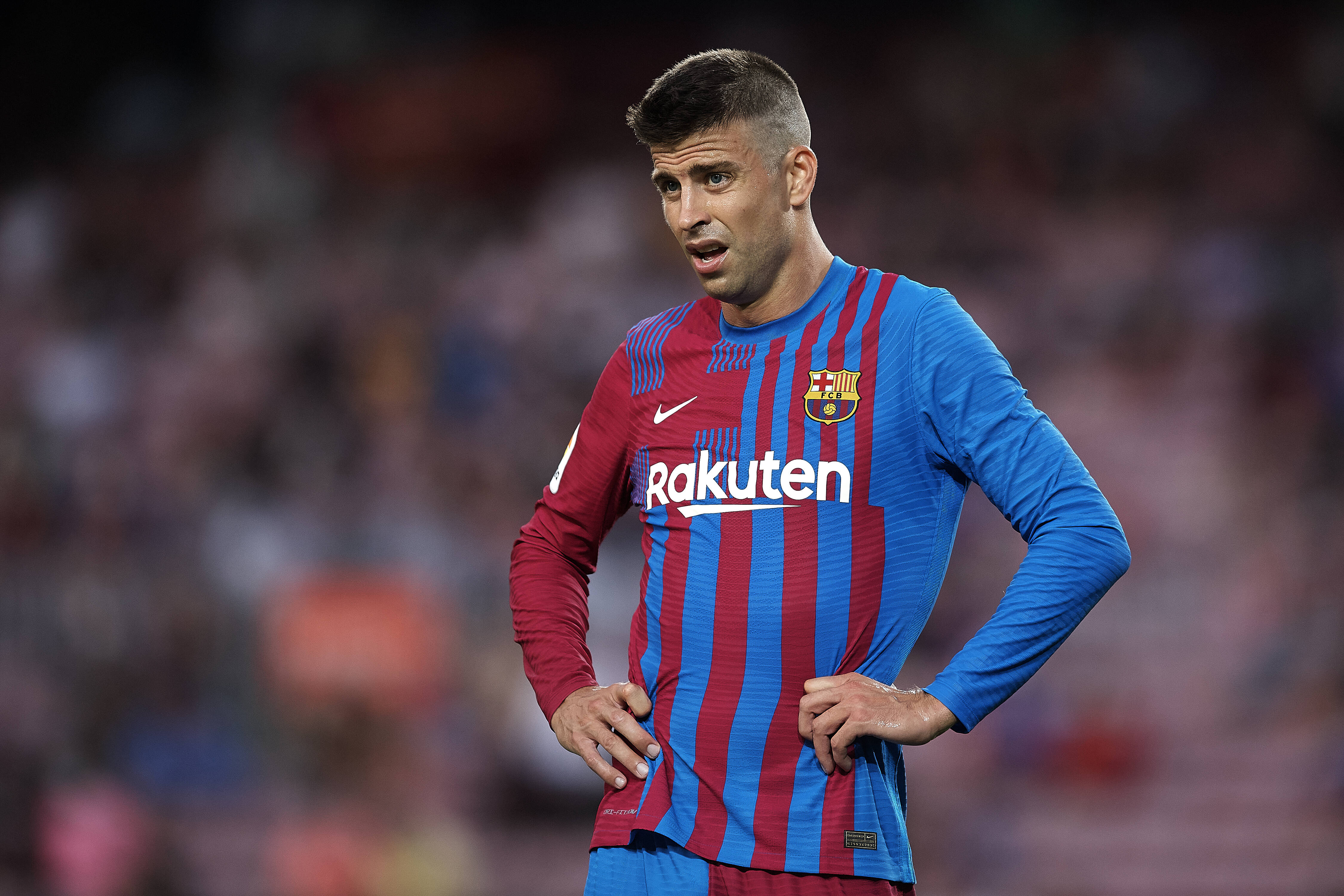 Gerard Pique has taken a swipe at the photographer who pictured him and his wife surfing.

The Barcelona defender was snapped surfing with superstar wife Shakira in Cantabria over the weekend.

That was controversial because Pique recently picked up a calf injury that saw him mis Barca’s last outing, against Getafe.

Barcelona president Joan Laporta has since confirmed there will be no punishment on the back of the images.

And Pique has now come out himself to explain what happened, taking a swipe at the photographer who took the photos.

He told Marca: “I am fine with the injury. The photographed us. I was surfing because I am fine.

“We asked the photographer not to use the photos but it was their moment of glory.”

Pique’s calf injury, which he picked up in the 1-1 draw with Athletic Club in Bilbao – which is not to far from where he was surfing in Cantabria – was not a serious one. 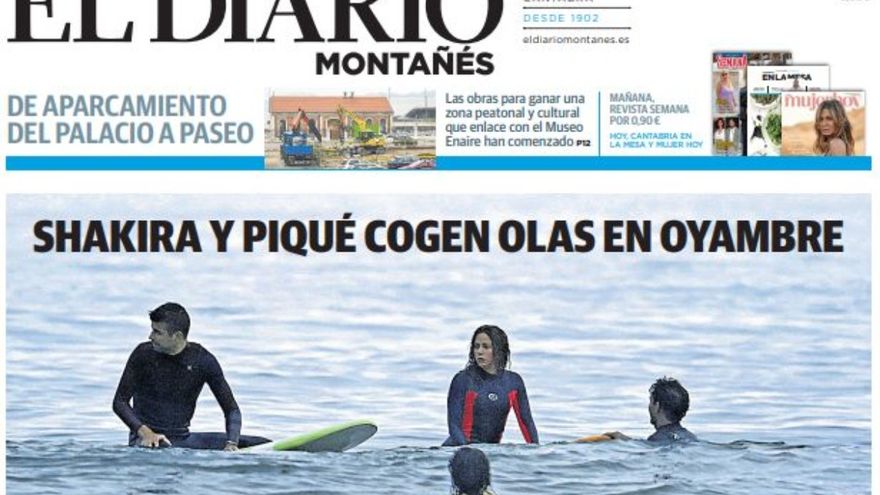 The image in question

It’s thought he will return soon after the international break, though it’s unclear whether he can play against Sevilla this weekend, if indeed the game goes ahead.

The fixture was initially called off by La Liga due to the extending of the South American international window.

RFEF have since denied that postponement and an appeal is ongoing.