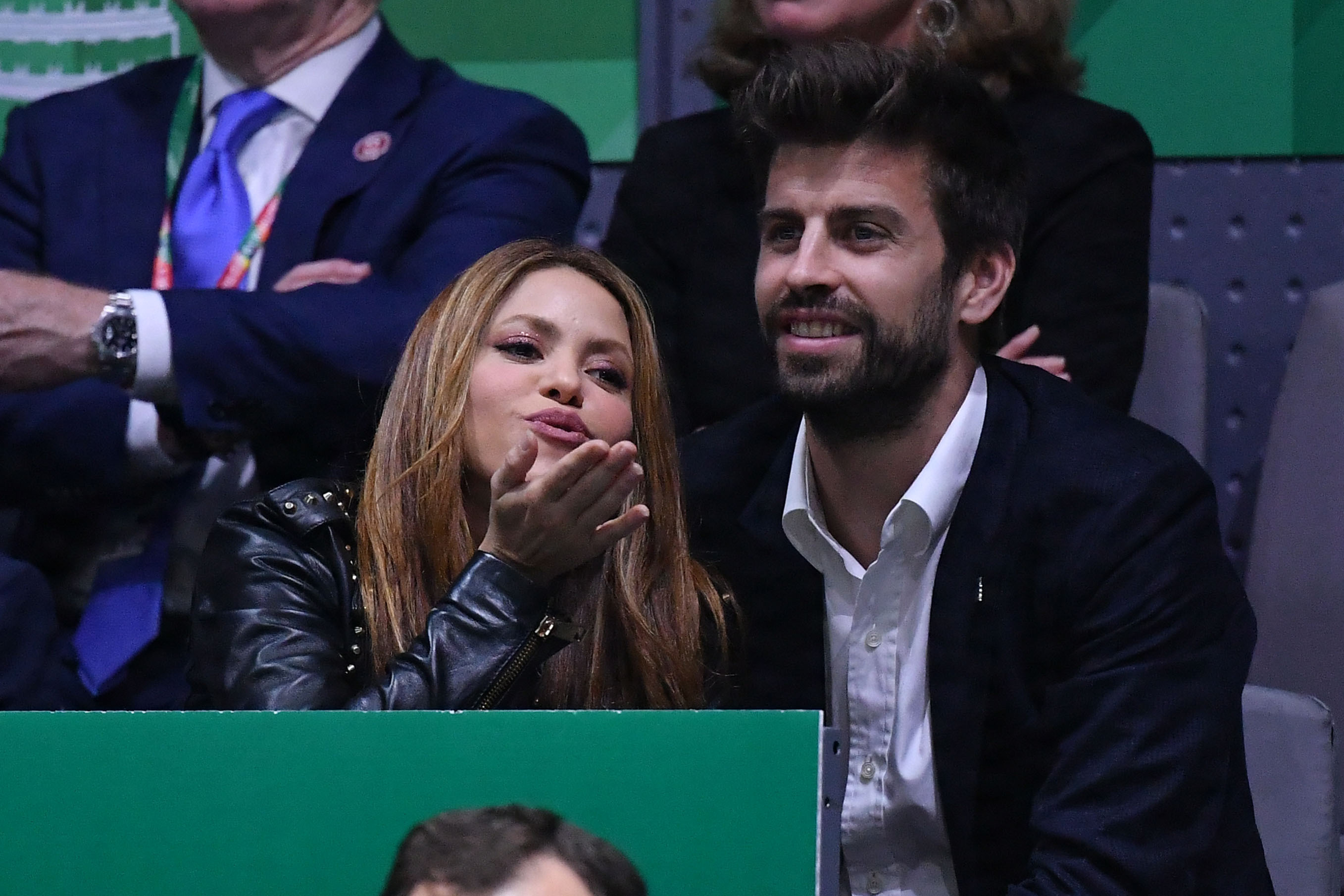 Pique and Guardiola won all there is to win together at Barca in what was a historic period for the football club between 2008 and 2012.

Guardiola spent four years in charge in all, winning three La Liga titles, two Champions Leagues and other crowns along the way.

But towards the end of his reign, relationships started to fray as his intense management style started to irritate players.

And for Pique, the relationship he shared with Guardiola started to change when he met now wife Shakira.

“We arrived at an important point of tension, and with the dressing room in general,” he told Marca.

“The rivalry with Jose Mourinho wore him out a lot. Pep wanted absolute control of what happened.

“I had a lot of pressure. I felt that in training I had to do everything perfect.

“If there were moments that I considered leaving Barcelona, it was that last season.”

Thankfully for Barca fans, Pique did not leave, and he has gone on to win five more La Liga titles and another Champions League since, among other trophies.

The centre-back is a hero to Barca fans, especially having recently agreed to restructure his contract to help the club in their time of need.