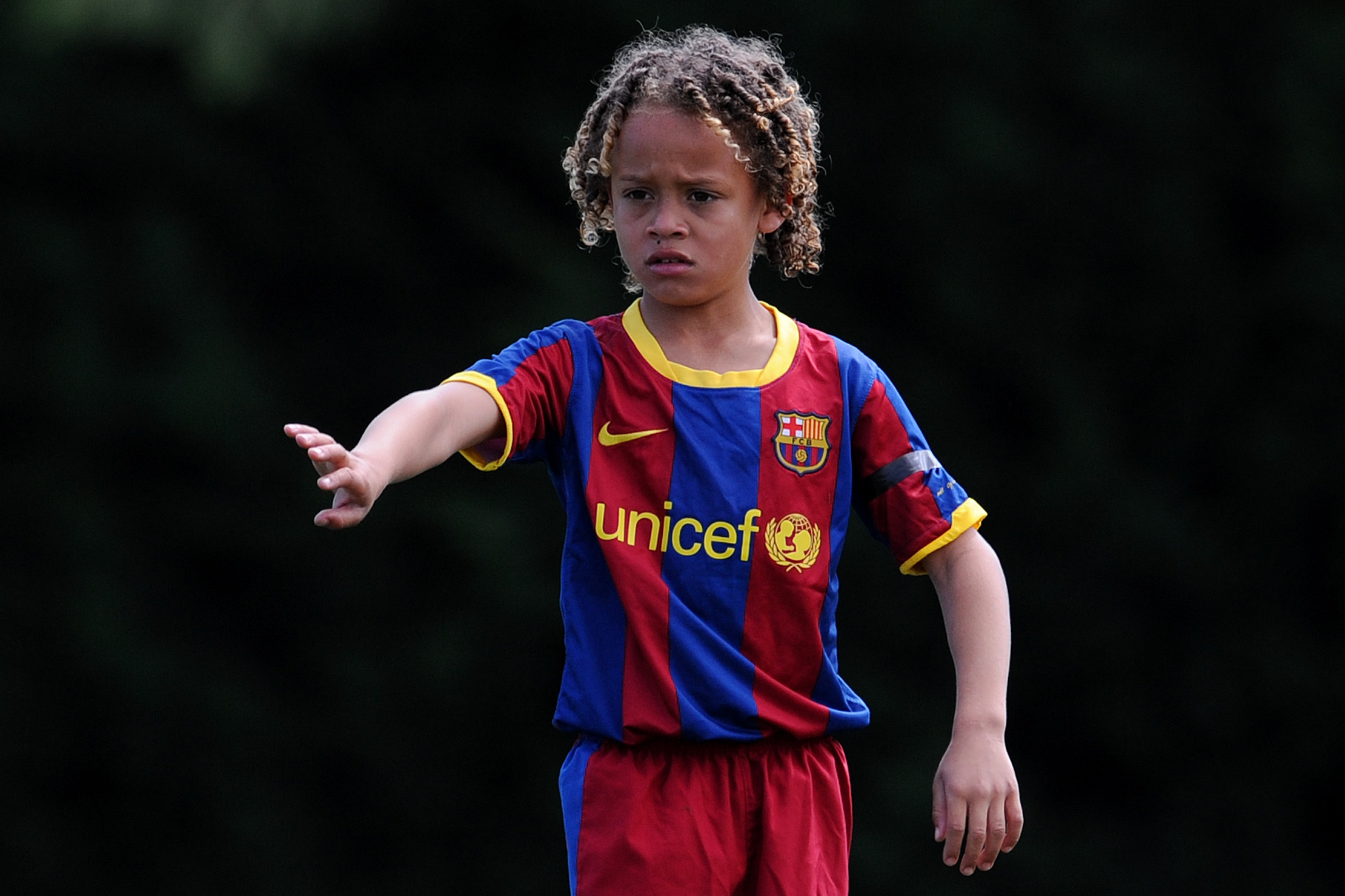 Former Barcelona starlet Xavi Simons and four other players have been sent home from international duty with the Netherlands U19 team according to Diario Sport. Bert Konterman, their coach, sent them home because a girl had been present in the room of two of the five players. They missed the Netherlands’ 3-0 loss to Italy. 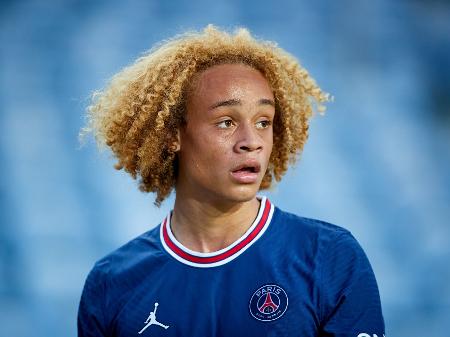 Simons and two of the other players had been playing video games and blaring loud music during the incident. They went to see what was happening with the girl before returning to their video games, although were caught leaving the room by a staff member of the national team and deemed guilty by compliance. It’s been deemed a violation of covid-19 protocol. 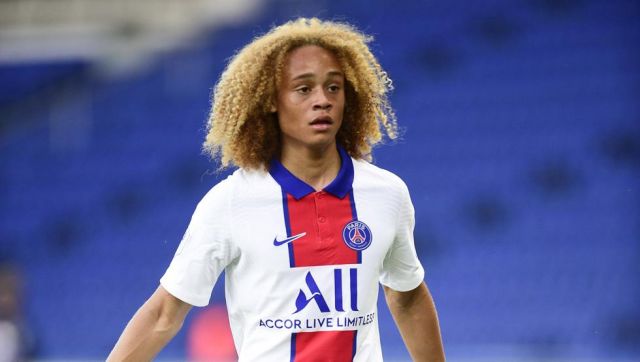 Simons, 18, was born in Amsterdam. He joined Barcelona in 2010 from Dutch side CD Thader, but left Catalonia in 2019 after failing to agree a contract with the Blaugrana, joining Paris Saint-Germain. Considered one of the most exciting talents in European football, he’s featured in the PSG first team this pre-season.