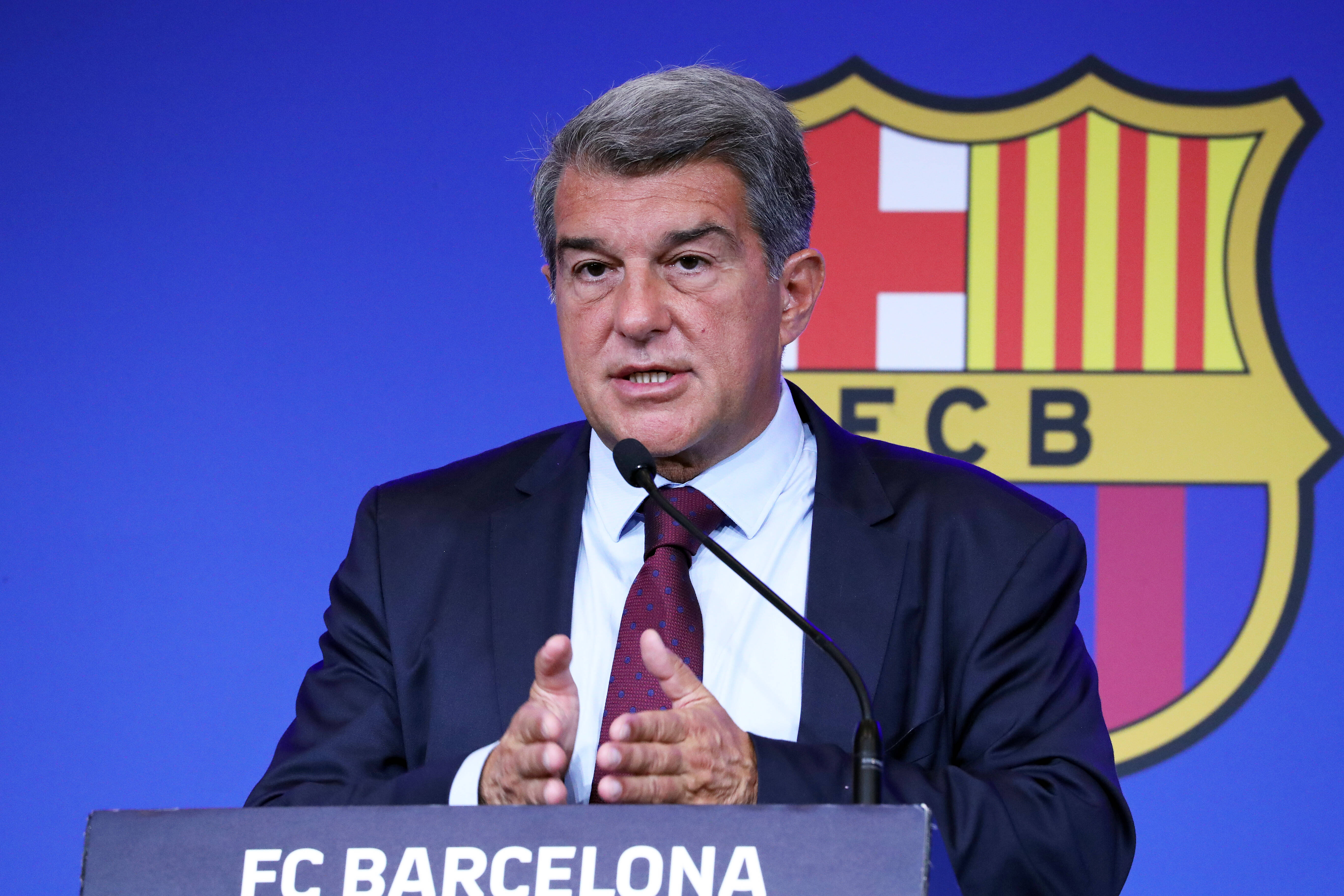 Messi left Barca after 21 years this summer following the expiry of his contract and joined French giants PSG on an initial two-year deal.

The departure came as a shock to Messi, who thought he had agreed a new contract with Barcelona, only to see it taken away due to the club’s financial issues.

The Blaugrana were thrown a lifeline in the form of La Liga’s CVC deal, but reluctant to sell 10% of future TV revenues, Laporta decided letting Messi go was the best option.

And so the Argentine superstar is now plying his trade with PSG, the first club he has represented professionally not named Barcelona.

And having watched his debut for the Ligue 1 club, Laporta admits he ‘didn’t like’ seeing Messi in another shirt.

“I saw his debut with PSG and I didn’t like it, it was a strange situation, weird,” he said, as cited by Diario AS. “It’s a team that we face.

“I haven’t spoken to him since he left. The story has to continue. I have to say the story because he will always be a Barcelonista.

“What I have to say is that there was never the tone of an exit during the negotiations. All was normal in the context. Never with his father or him was there friction.”

Having come off the bench last time out, Messi is yet to make his full PSG debut, but he is expected to start this weekend when Clerment Foot visit Parc des Princes.