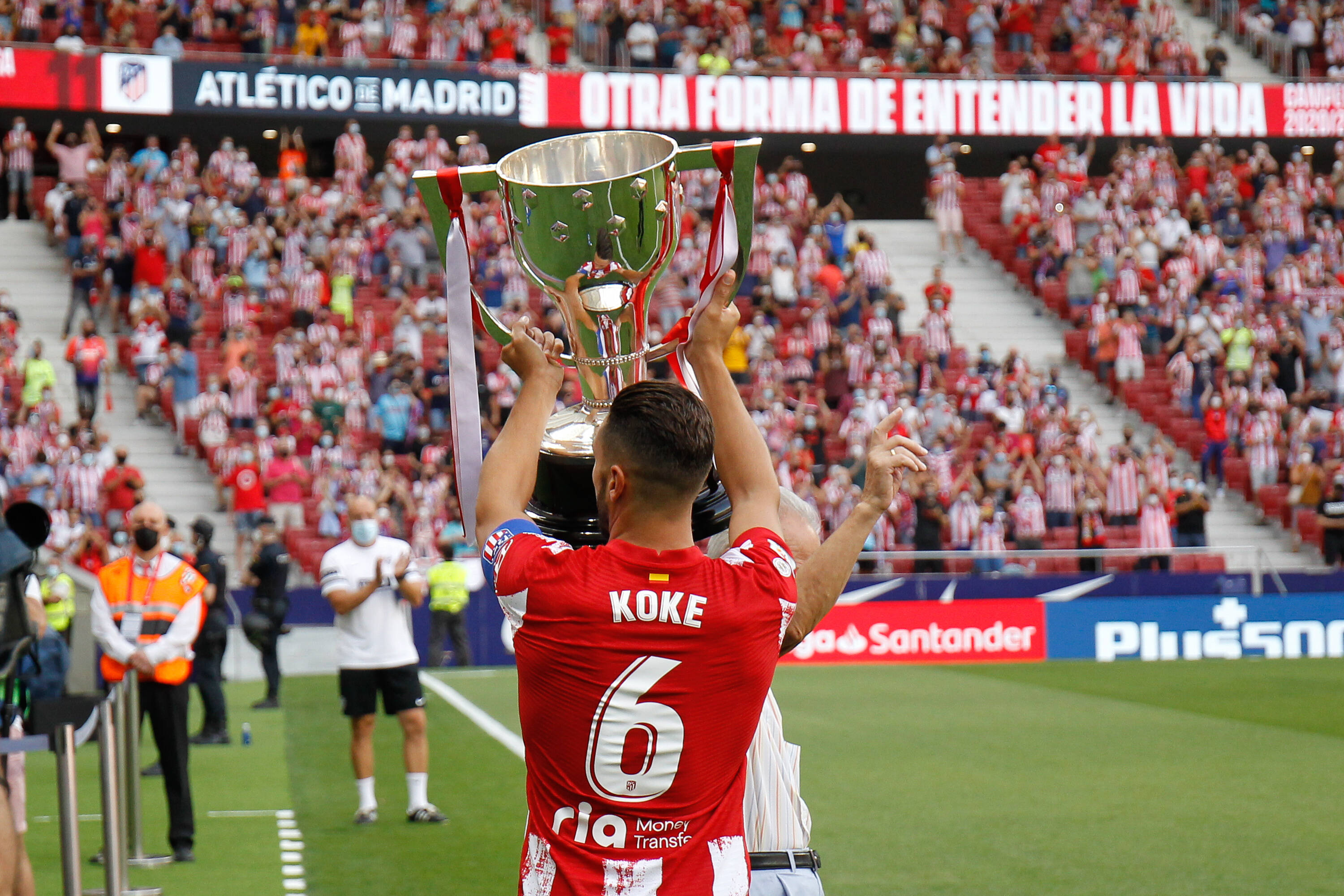 Los Rojiblancos claimed their 11th La Liga title in dramatic fashion last season, securing La Liga on the final day of the season despite having led for much of the campaign.

There were ups and downs aplenty for Diego Simeone‘s men, and that made last season the perfect time to film a behind the scenes documentary.

Amazon Prime were in the dressing room to capture what was another historic season for Atletico.

And it has been announced the documentary, titled ‘Otra forma de entender la vida’ or ‘Another way of understanding life’ in English, will be released on September 10 on Amazon Espana.

It hasn’t been confirmed whether the documentary will be available in the UK and US, but it does seem likely.

The documentary will be welcomed by Atleti supporters, in particular, who missed out on getting close to the action last season after supporters were kept out of stadiums due to COVID-19.