Villarreal are sweating on the fitness of two key players in Gerard Moreno and Dani Parejo.

The Yellows have sorely missed midfield maestro Parejo in the opening games of the season, the former Valencia man missing out since late July with injury.

Parejo was key for Villarreal as they won the Europa League last season and he will undoubtedly be key to any potential success this term.

Ahead of a La Liga clash with Alaves – which may or may not go ahead due to the extended CONMEBOL window – Parejo is back in contention, according to Mundo Deportivo.

But he will be assessed this week, and the Yellows are not expected to take chances, especially not with a key Champions League clash with Atalanta coming up a week on Tuesday.

Beyond Parejo, there is concern over star striker Gerard Moreno, who scored 30 goals last season.

Moreno asked to be substituted during Spain duty due to a hamstring strain and he was sent home from La Roja’s camp as a result.

The striker is another who will be assessed this week, while Samu Chukwueze is back training after around four months out, though he is lacking match fitness and will be eased back into action. 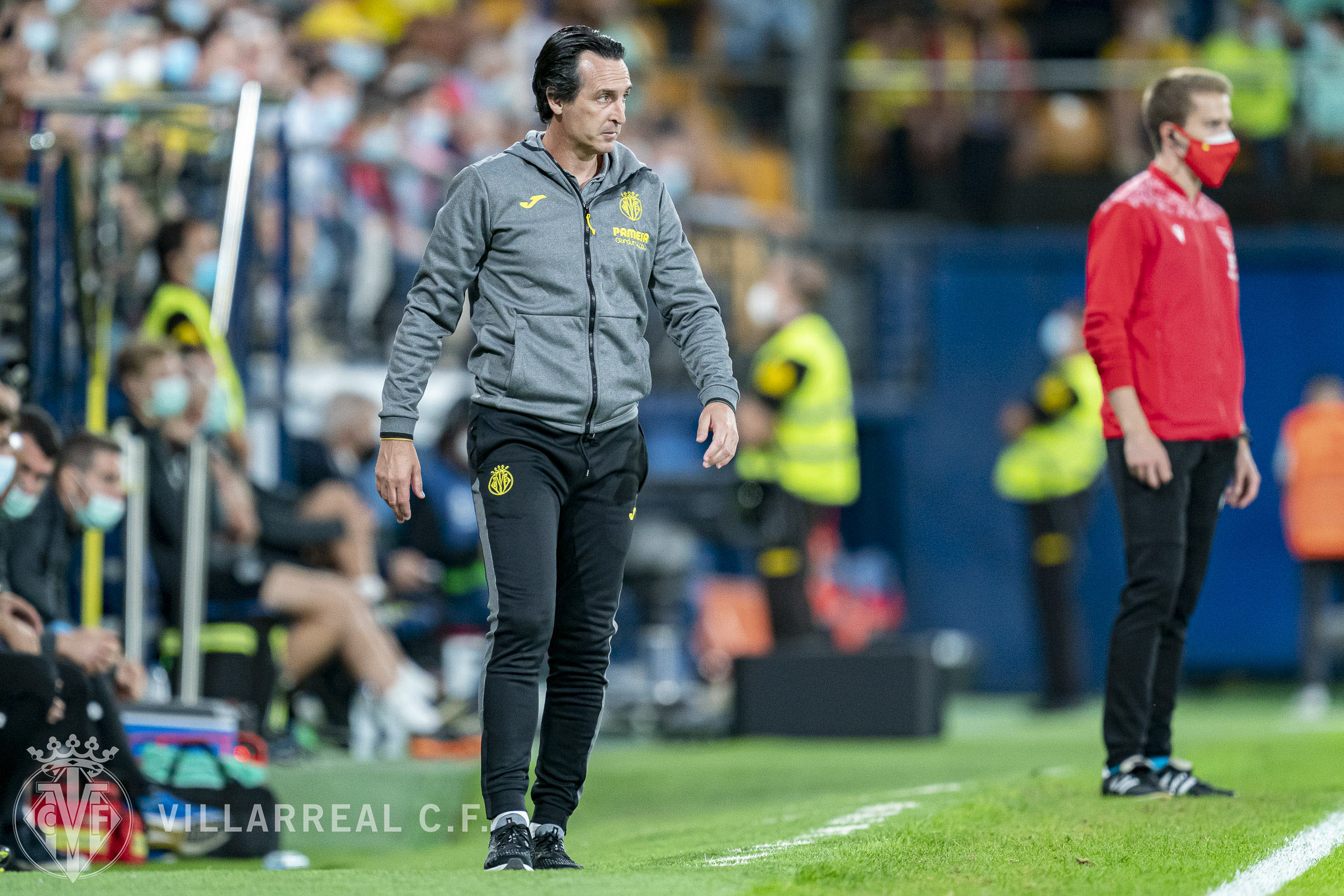