Leading clubs from across Europe caused major controversy at the back end of the 2020/21 season following their proposed intention to join the breakaway ESL.

The project was roundly dismissed by UEFA with threats of expulsion from domestic and international competitions for all players and clubs involved in the ESL.

The majority of clubs involved in the project immediately withdrew but La Liga duo Real Madrid and Barcelona have remained involved.

Los Blancos club president Florentino Perez remains a fervent supporter of the ESL but Ceferin has issued a fresh warning to its remaining participants. 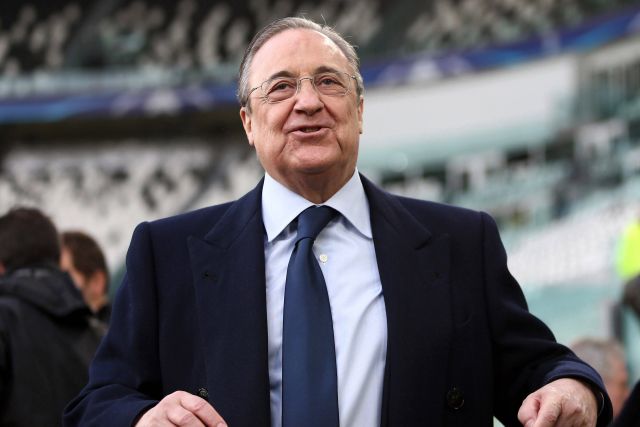 “Now what we all want is to return to normality. But for that, it’s essential to maintain unity in the face of the misfortune and talkative Super League.

“The ESL has been an episode, that we do not want to live again . We have to be united and be a model for football.”

Alongside his comments on the ESL, Ceferin also confirmed UEFA’s ongoing commitment to ensuring financial compliance from their big spending member clubs.

The Slovenian also stated UEFA have no plans to alter their stance on World Cup scheduling and Europe’s governing body is expected to push back against FIFA’s plans for a World Cup every two years.