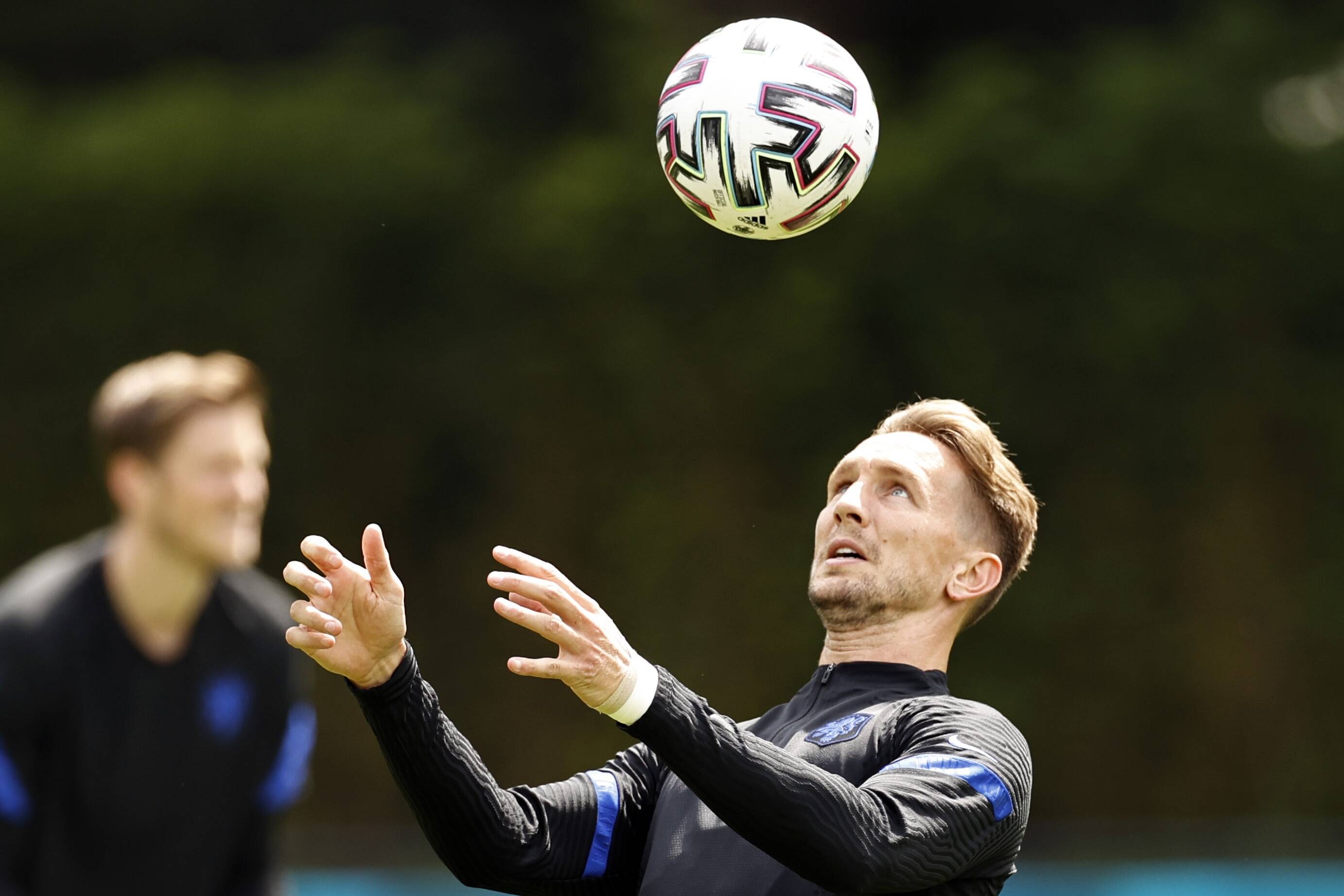 Luuk de Jong has explained why he will be a useful component for Ronald Koeman at Barcelona.

The Sevilla striker was one of the surprise signings of the summer transfer window, Barcelona moving to snap him up on loan.

Barcelona were in desperate need of another forward having lose Sergio Aguero to injury and, of course, losing Lionel Messi this summer,

Despite that, it was believed Koeman would have to do without given the club’s complicated financial situation.

But a late departure for Antoine Griezmann, who joined Atletico Madrid on loan in a move that will eventually become permanent, Barca got the room they needed to sign a new frontman.

And Sevilla’s de Jong, who worked with Koeman for the Netherlands, was chosen.

De Jong has scored some important goals for Sevilla over the last two years, but there are concerns over whether he is quite up to Barcelona standards.

The 31-year-old isn’t oblivious to that kind of talk, either, already acknowledging that he is not going to be a regular starter, and he has also pointed out why he is an important signing for the Blaugrana.

“It’s incredible to be a Barcelona player. I’m excited to get started,” he said, as cited by Marca.

“I am a different player to the rest of the strikers in the group. I have height and i am good with my head.

“I know that I’m not going to play each game, but Koeman knows me well from the national team and he knows he needs a player in the final minutes with height and strength in the areal game, though I also have other qualities.”