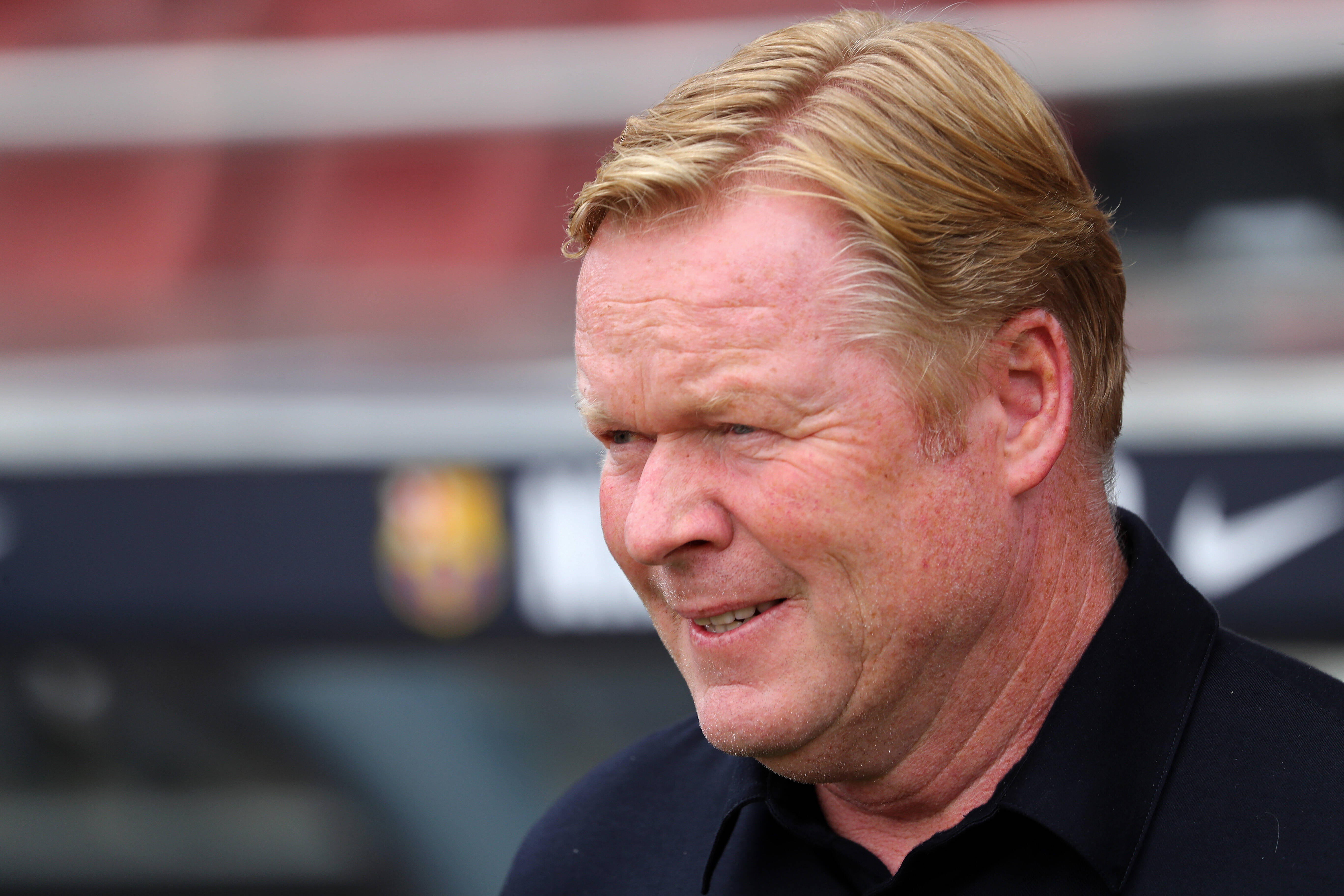 Ronald Koeman has provided a brilliant explanation for a rather random tweet that popped up on his Twitter.

And it was taken down soon after, leaving many onlookers, including Barcelona fans perplexed.

But Koeman has now explained what went on, revealing that it was actually one of his grandchildren who got hold of his phone and decided to promote Peppa Pig.

The Barcelona boss wrote on Twitter along with a picture of him and his grandchildren: “Sometimes the little ones of the family want to make themselves heard via granddad’s social media account.”

A sweet moment that everyone can appreciate, even those who don’t particularly like Koeman, or indeed Peppa Pig.

Sometimes the little ones of the family want to make themselves heard via granddad’s social media account 😁🙈🐽 #grandchildren #peppapig pic.twitter.com/JoasgDQd2h

It’s also a nice break from the routine tweets from players and managers which are often sent by contracted PR companies or agencies.

There’s nothing quite like a bit of normality from those players and managers who so often feel a million miles away from fans.