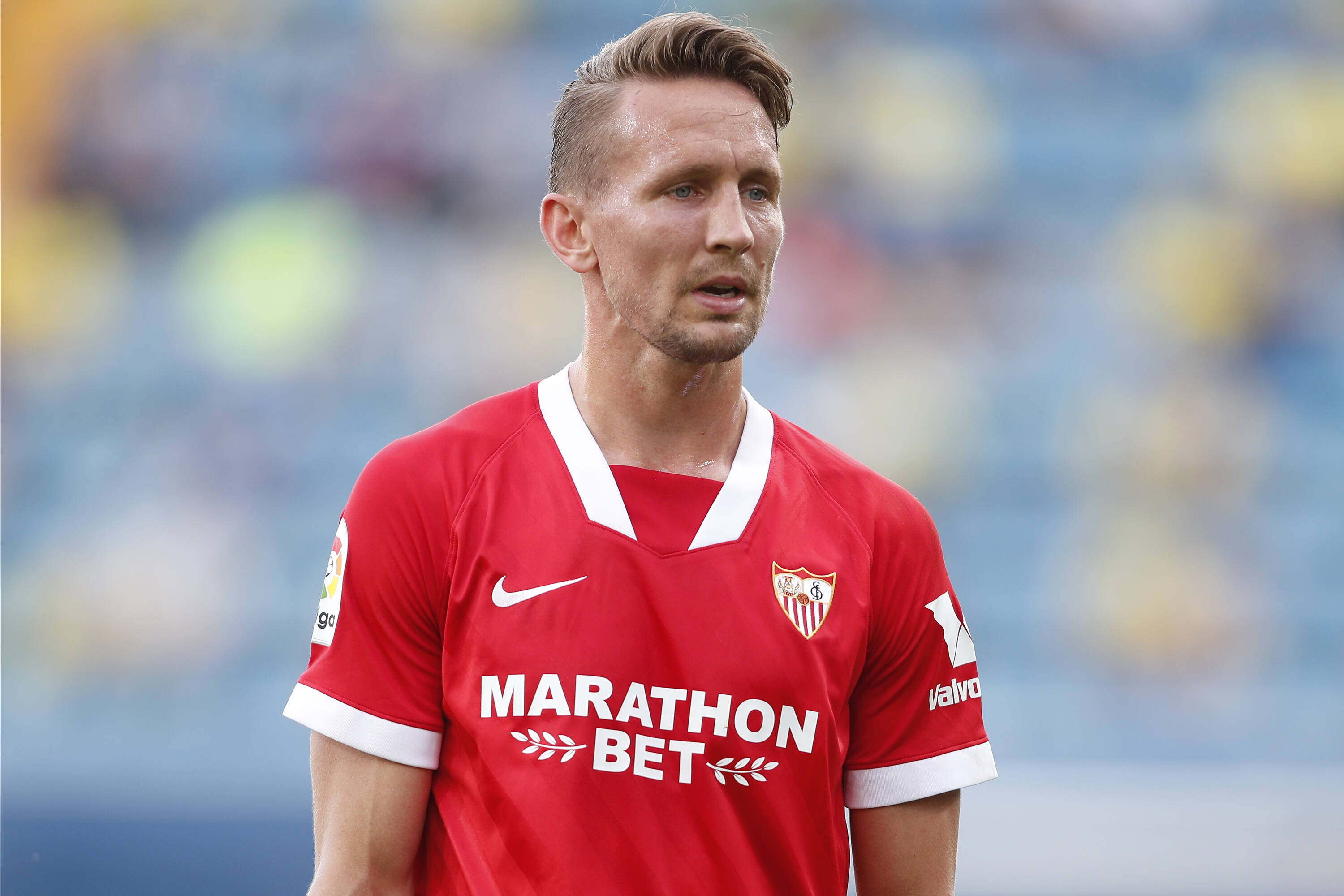 De Jong joined Barca on a season-long loan deal from Sevilla in what was a last-minute switch thanks to Antoine Griezmann‘s Camp Nou departure.

The Blaugrana were keen on adding a striker due to the departure of Lionel Messi and given Sergio Aguero‘s injury problems but needed a significant departure to be able to reinvest due to their financial difficulties.

Barca were still unable to buy upfront, but they did have the salary space required to sign de Jong on loan, Ronald Koeman snapping up a frontman he has worked with previously during his time in charge of the Netherlands.

And following his move to Barca, it’s reported by Mundo Deportivo that de Jong has taken part in medical testing this morning and passed.

The tests took place at Hospital de Barcelona and de Jong’s results mean he is cleared to join in with training this afternoon.