Everyone knows that Neymar went to Paris Saint-Germain after being seduced by an incredible economic offer. Now, El Mundo and Mundo Deportivo have laid bare exactly how seductive the offer was. According to the report, the entire operation to bring Neymar to the Parc des Princes cost PSG close to €500m. 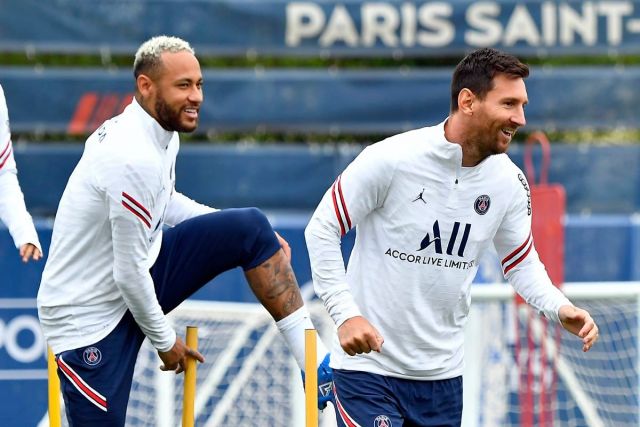 The French club paid a transfer fee of €222m to trigger Neymar’s release clause with Barcelona, but the entire operation cost exactly €489,228,117. The Brazilian earned an annual salary of €43,340,400 per season in Paris, which comes to €216,702,000 in total. If a sixth season was to be triggered, it would have cost PSG €50,556,117. Given Neymar recently renewed with PSG for a further five seasons, a new deal will have been brokered. 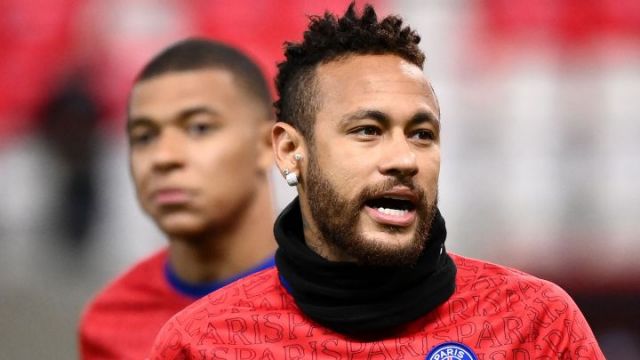 Neymar has played 117 games for PSG, contributing 87 goals and 52 assists during his time at the Parc des Princes. This season he’s been joined by Lionel Messi, a former colleague of his at Barcelona; they won the Champions League together in 2015. Alongside Kylian Mbappe, they form a fearsome trident.