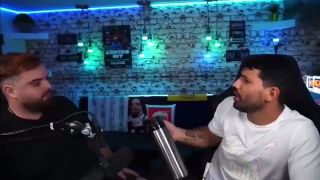 Real Madrid are continuing to work to try and make the Kylian Mbappe deal happen next season according to Marca. They pushed hard for the Frenchman at the end of this summer’s transfer window only to fail to convince Paris Saint-Germain to part with their prized asset; their new strategy is to open direct negotiations with the player on January first. 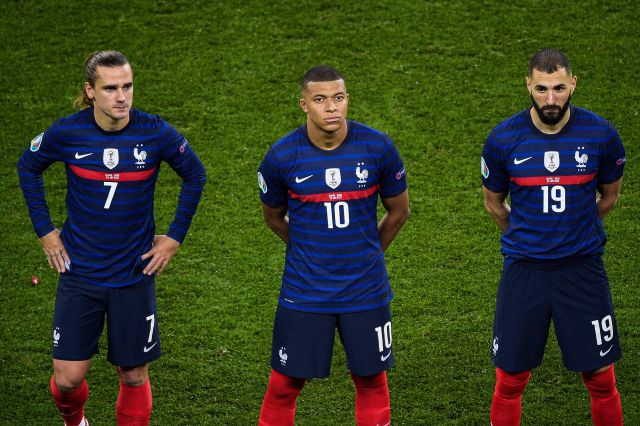 The ball is now in Mbappe’s court, but it’s imperative that he holds strong and doesn’t succumb to the pressure PSG are going to apply on him to renew his contract at the Parc des Princes. The 22-year-old has so far rejected six offers from the French club.

Madrid offered €200m for Mbappe on the final day of the transfer market, something many viewed insane given he’ll be free in 12 months time as his contract expires in the summer of 2022. But free isn’t the right word; available is. A player as in-demand as Mbappe is going to cost a lot of money even if he joins Madrid on a so-called free transfer. A signing-on bonus of €80m is expected.

The saga, therefore, will rumble on. One man who’s tired of the endless debate is Barcelona forward Sergio Aguero. He appeared in a Twitch session with Ibai Llanos on Saturday evening, where he expressed his feelings about the saga. “Mbappe, Mbappe, Mbappe,” he said. “All day with Mbappe. Did he come? No.”