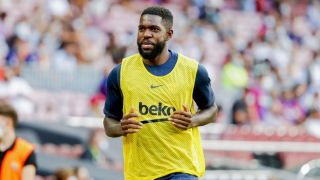 A meeting took place between Joan Laporta and Samuel Umtiti last summer according to Mundo Deportivo and Diario AS. It was at a time when the Frenchman’s future at Barcelona was up in the air and the club’s anger toward him was palpable. The meeting involved Laporta, Umtiti, Rafa Yuste and Mateu Alemany.

Laporta was tough and direct from the off, accusing Umtiti of picking up a large wage despite hardly featuring and not being valued by the coaching staff. Umtiti hit back, blaming the club’s medical services for their shoddy work and claiming that he’d recovered from his injury problems by seeking treatment at his own expense. 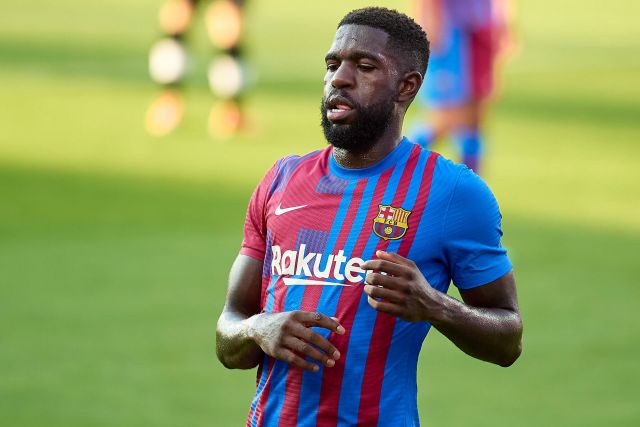 Laporta then conceded ground and accepted Umtiti’s version of events, saying he understood that the club had failed to support him in his worst moments. That’s when Umtiti broke down and began to cry as he reflected on his injury nightmare. The meeting ended with a hug and a promise to speak with Ronald Koeman about giving Umtiti another chance to earn minutes this term.