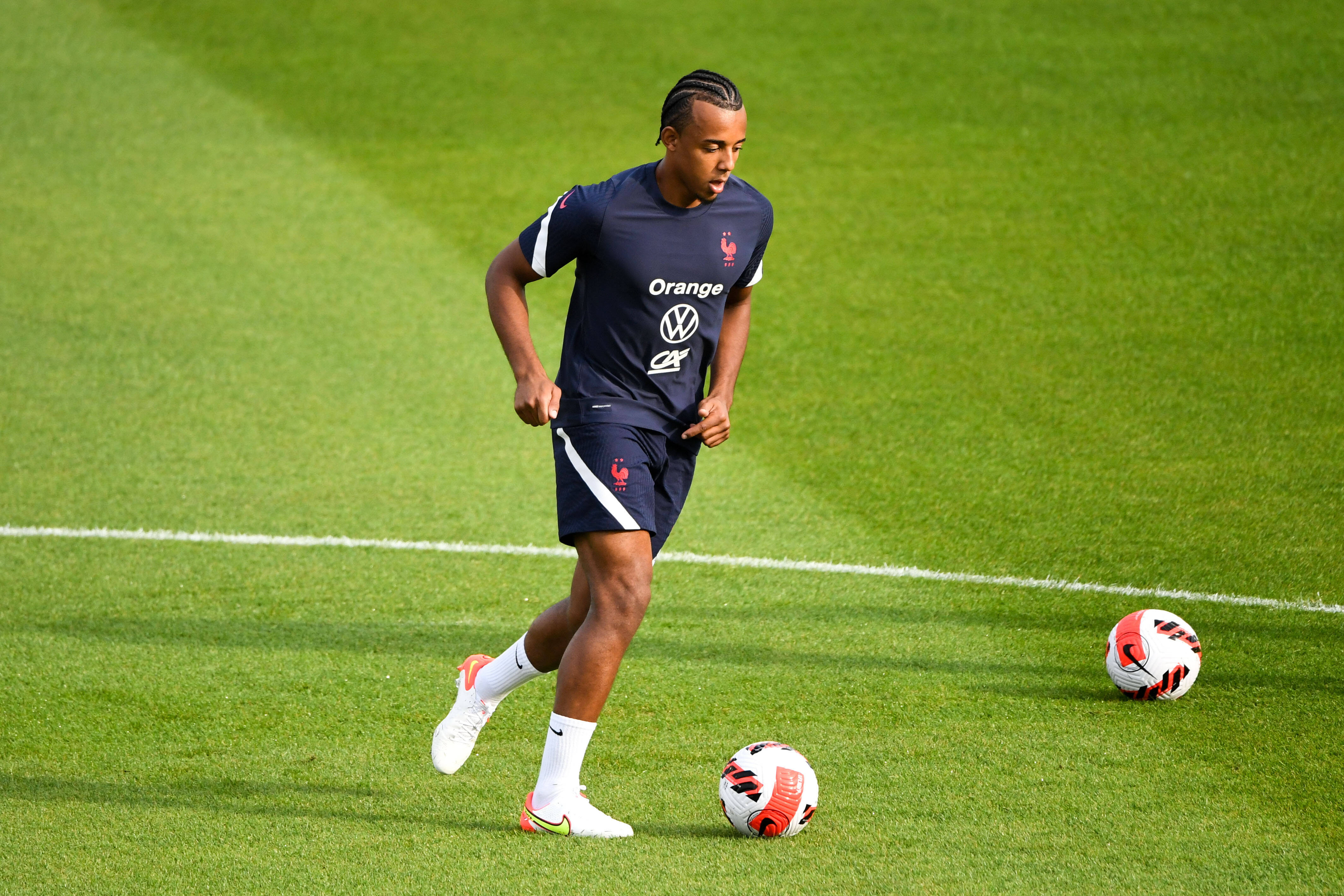 Jules Kounde is a name that’s never been far from the headlines this summer. The Sevilla centre-back was heavily linked with a move to Chelsea, only for the proposed deal to fall through late in the transfer window. The Frenchman didn’t travel with Sevilla to Elche just before the international break as he wasn’t in the right mental place, but now he has to return to Andalusia.

Kounde has been away with the French national team, and, according to Marca, posted a tweet on Friday afternoon that raised several eyebrows. “You know the price of everything and the value of nothing,” he wrote, quoting a lyric from Drake’s Certified Lover Boy, which was released that day. He followed it up with a disclaimer; “Chill! It’s just lyrics, really not that deep.” 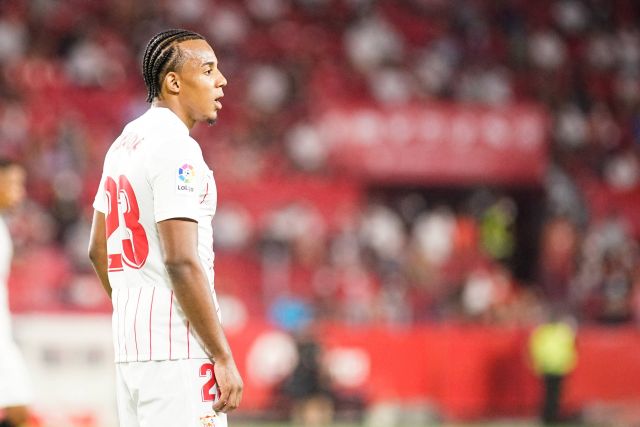 Kounde saw red against Bosnia, bringing down an opponent with a wild challenge inside the opening hour of the game. Julen Lopetegui and everyone associated with Sevilla will hope that he’ll settle down and return to the Sanchez-Pizjuan ready to fight for the new season. Sevilla are currently second in the league table after three games played, level on points with Real Madrid, Valencia, Barcelona, Atletico Madrid and Mallorca.