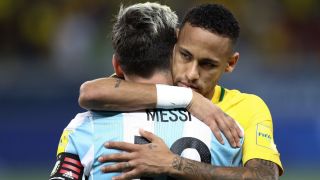 There won’t be a single Barcelona man playing during Brazil v Argentina in Sao Paulo tomorrow, note Diario Sport, although there will be two high-profile former players involved in Neymar and Lionel Messi, the star players of each outfit. Both are now, of course, plying their trade in France for Paris Saint-Germain. 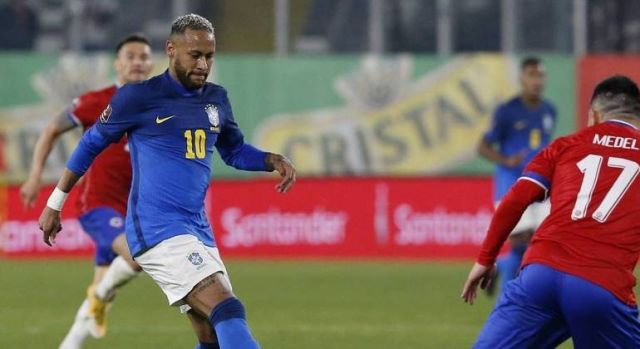 Barcelona are historically the European club with the strongest ties to South America, from Diego Maradona to Romario as well as more recent stars like Ronaldo, Rivaldo, Juan Roman Riquelme, Ronaldinho and the aforementioned pair of Neymar and Messi. The remarkable thing is that Neymar and Messi were in the same front three when Barcelona last won the Champions League back in 2015. Neymar left for Paris in 2017, Messi just this summer. 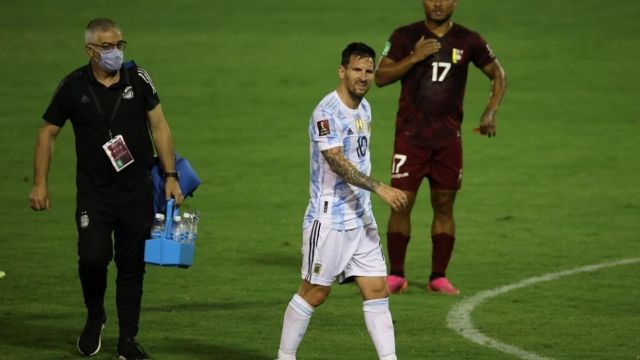 Brazil are top of the table, with seven wins out of seven and 21 points on the board. Argentina are second on 15 points, courtesy of the four wins and three draws they’ve recorded. Ecuador, Uruguay and Colombia are third, fourth and fifth in the notoriously competitive South American qualifying group.