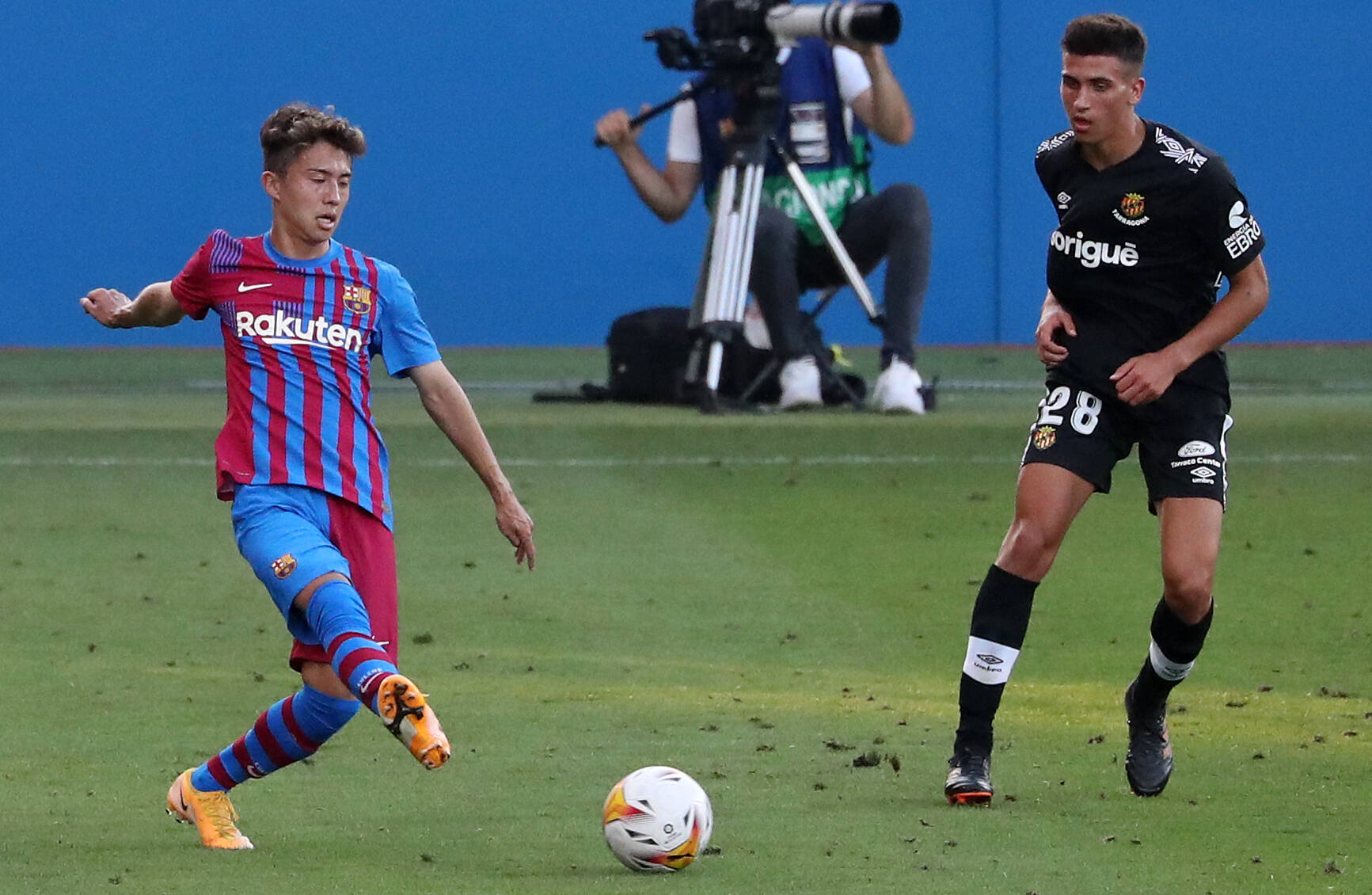 The 22-year-old is yet to feature for the Barca first team having spent all of his time in Catalonia thus far with Barcelona B.

Abe has made 27 league appearances for the B side, scoring four times following his 2019 arrival from Kashima Antlers.

But this year, it looks as though Abe could be on his way with Mundo Deportivo reporting he may not play for Barca B again.

The Japan international is currently recovering from injury and has not yet been given a squad number for the current season.

Abe is said to want a ‘new challenge’ having struggled to adapt to Spanish football and failed to challenge for a spot in the first team.

In reality, at 22 and still nowhere near Ronald Koeman‘s plans, Abe knows he will need to leave to get first team football, and it looks as if that is what he will do.

Though, Abe will have to wait until January to get his move unless he is able to get free from his current contract, which runs until 2023.