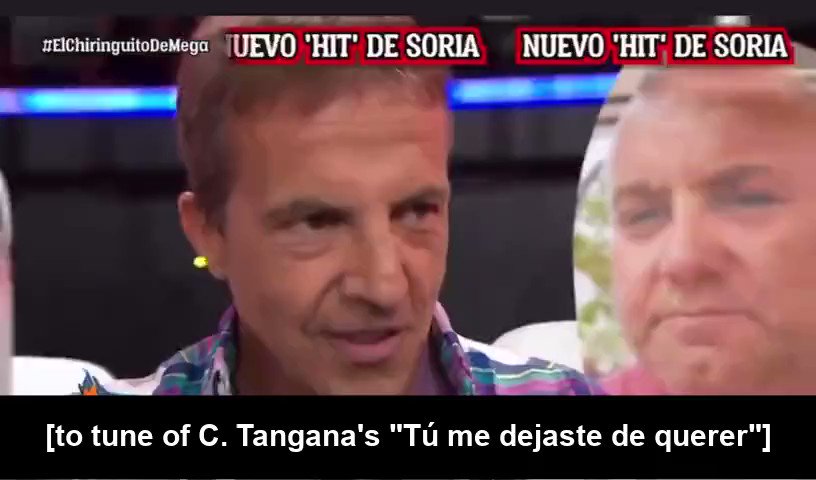 Kylian Mbappe’s touted move to Real Madrid was the story of the summer, without doubt. The talented Frenchman has been linked with a move to the Spanish capital ever since he joined Paris Saint-Germain from Monaco in 2017, and late in the window it seemed that a move was imminent, but it wasn’t; PSG held firm.

Cristobal Soria was waiting for the Mbappé move to fall apart all summer. He could only celebrate (and troll) in the form of song. pic.twitter.com/C83bk4Ho5l

Cristobal Soria, a Barcelona fan and regular guest on El Chiringuito, was delighted by the news. It’s been a tough summer for all Barcelona fans, but in Madrid’s failure to land their desired target they at least have something to smile about. Soria, for his part, reacted by singing C. Tangana’s “Tu me dejaste de querer”, a song about a jilted lover. 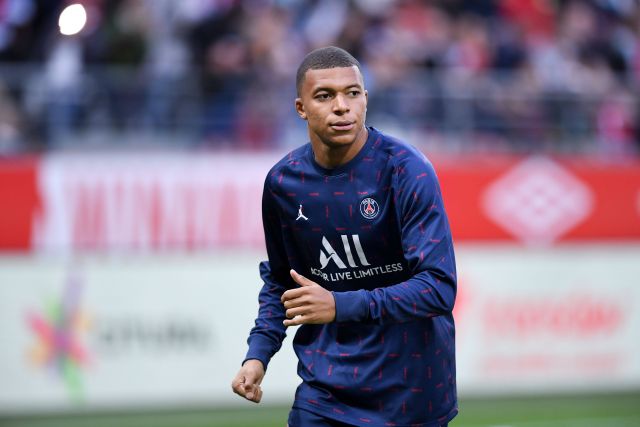 In truth, Madrid’s failure to secure Mbappe’s signature is an undoubted blow to the prestige of La Liga. Lionel Messi departed for PSG on a free transfer earlier in August, and Sergio Ramos also left Madrid for the French capital, leaving Spanish football without a true star that can operate as the face of the league.