Miralem Pjanic has joined Gerard Pique, Jordi Alba and Sergio Busquets in lowering his salary at Barcelona according to Marca and RAC1. The Bosnian midfielder has joined Besiktas on loan, but has reduced his salary to 60% of what it had been.

Pjanic had one of the highest salaries in the squad but has adapted to the financial reality Barcelona as an institution are facing. The midfielder is now completely focused on regaining his best form; he joined Barcelona from Juventus in a controversial exchange also involving Arthur last summer, but has never managed to force his way into the starting lineup. 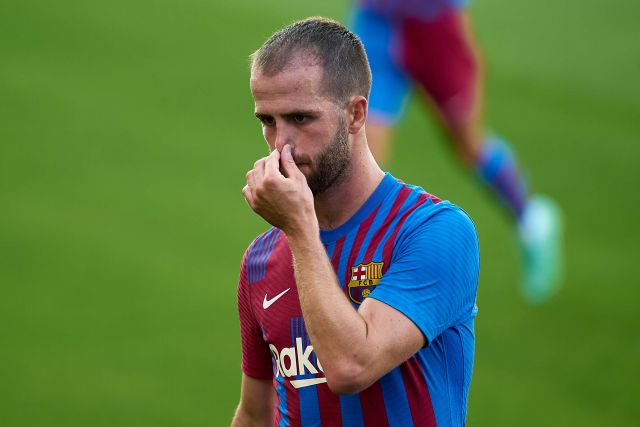 Pjanic has joined Besiktas on loan with an option to buy, and the Turkish club have assumed responsibility for €2.7m of his salary. He joins Antoine Griezmann as a late departure from Camp Nou, with the Frenchman returning to Atletico Madrid on transfer deadline day for a two-year loan with an obligation to buy.