Barcelona star Martin Braithwaite looks set to miss the bulk of the international window with Denmark.

Braithwaite was forced off in the second half of La Blaugrana’s 2-1 win over Getafe last weekend with initial scepticism over whether he would be fit to join up with Kasper Hjulmand’s squad.

However, despite a negative report from the Barcelona medical team, Braithwaite was granted permission to fly to Copenhagen for the Danes 2022 World Cup qualification triple header this month.

Braithwaite missed the 2-0 weekend win over Scotland, and according to reports from Diario AS, he has not trained with the squad due to his ongoing knee injury.

The 30-year-old looks certain to miss the midweek trip to the Faroe Islands and will remain in the Danish capital to work on his recovery.

But he is unlikely to return to Barcelona before the end of the international break with some confidence over him playing a role against Israel on September 7.

Barcelona confirm that Martin Braithwaite will need to undergo surgery due to knee injury
13 September 2021, 14:12 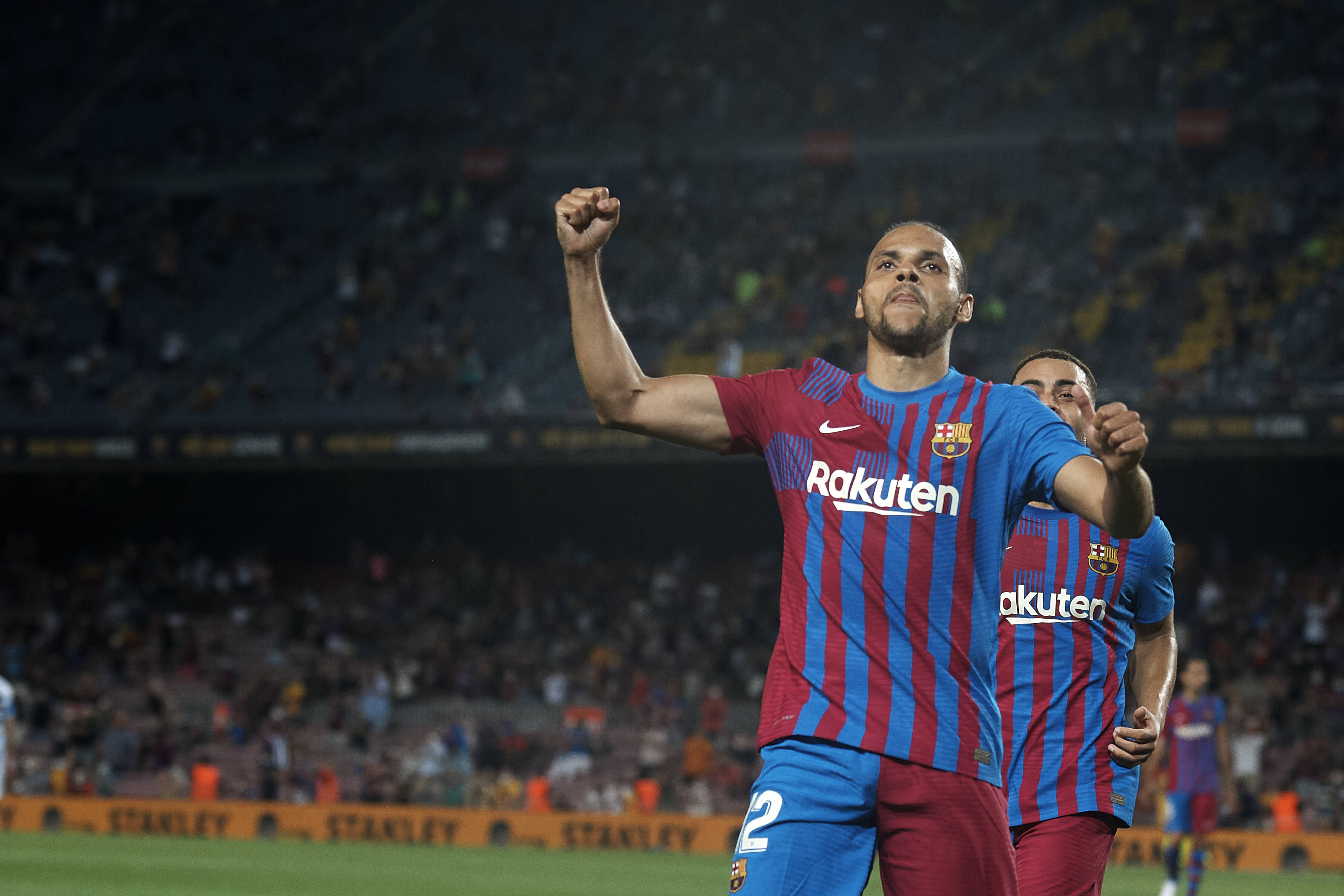