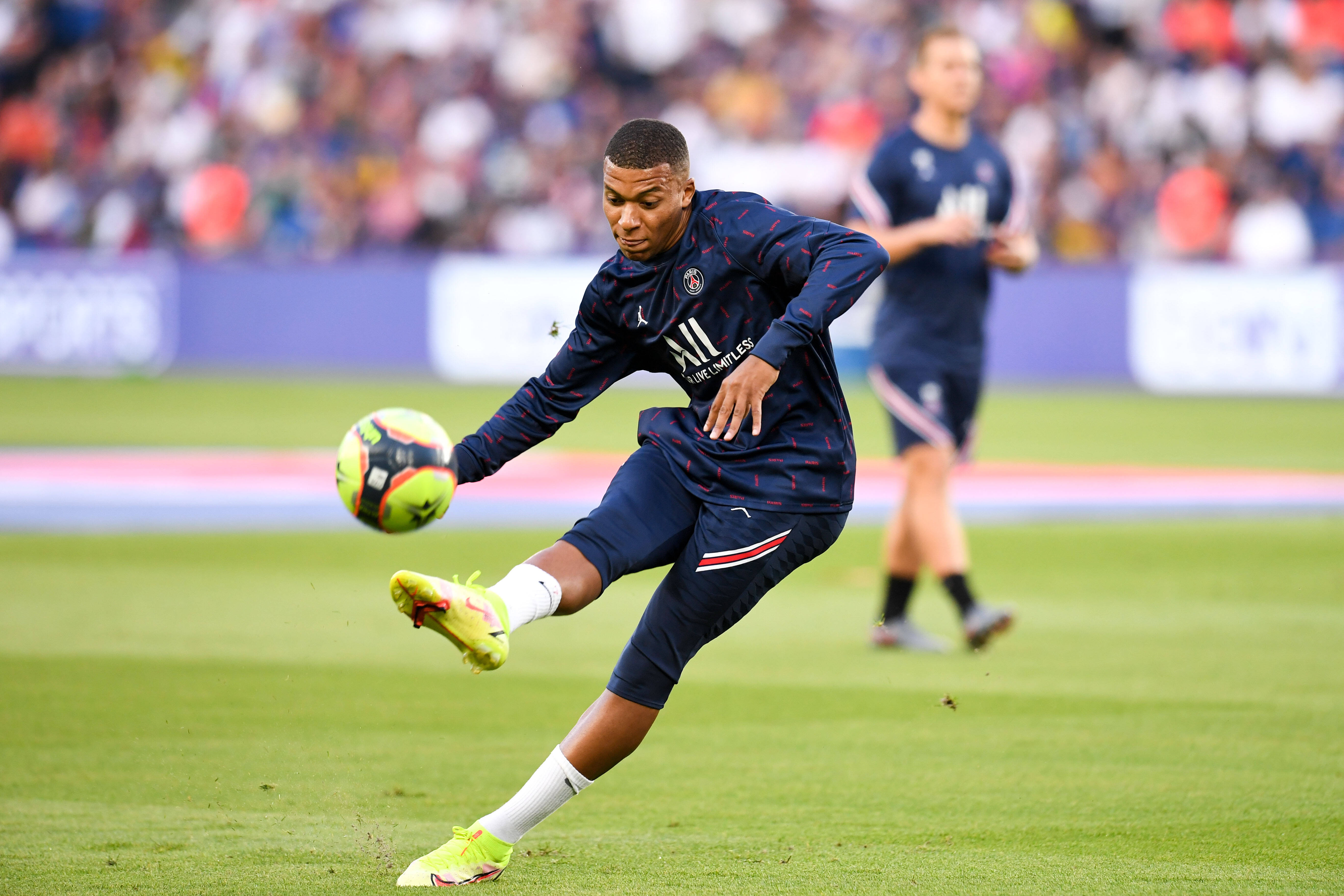 Paris Saint-Germain star Kylian Mbappe has withdrawn from the France squad through injury.

Mbappe completed 90 minutes in Les Bleus 1-1 World Cup qualifying draw at home to Bosnia & Herzegovina in midweek before being replaced in added time by Moussa Diaby.

After further tests by the France medical team, Mbappe has now been released from the squad, due to a calf strain. 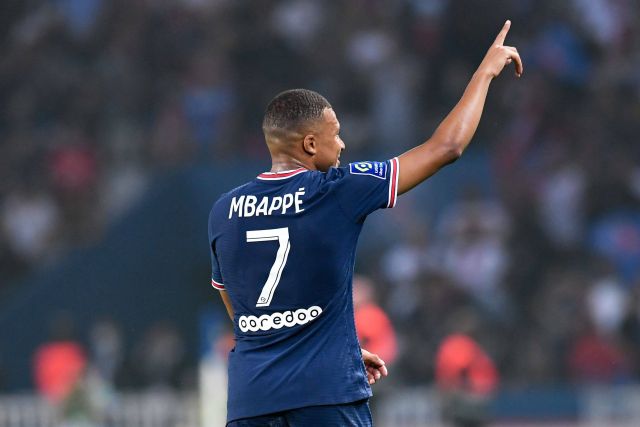 He will now miss their key games against Ukraine and Finland in the coming days, and return to PSG in the next 24 hours, as per reports from L’Equipe, via Marca.

No timeframe has been put on Mbappe’s potential recovery with an update expected before PSG’s return to action next weekend.

Mbappe looks certain to remain at PSG for the 2021/22 season after failing to secure a deadline day move to Real Madrid.

Los Blancos are expected to make a bumper pre contract offer to the 22-year-old in January ahead of his expected free transfer exit from PSG in 2022.