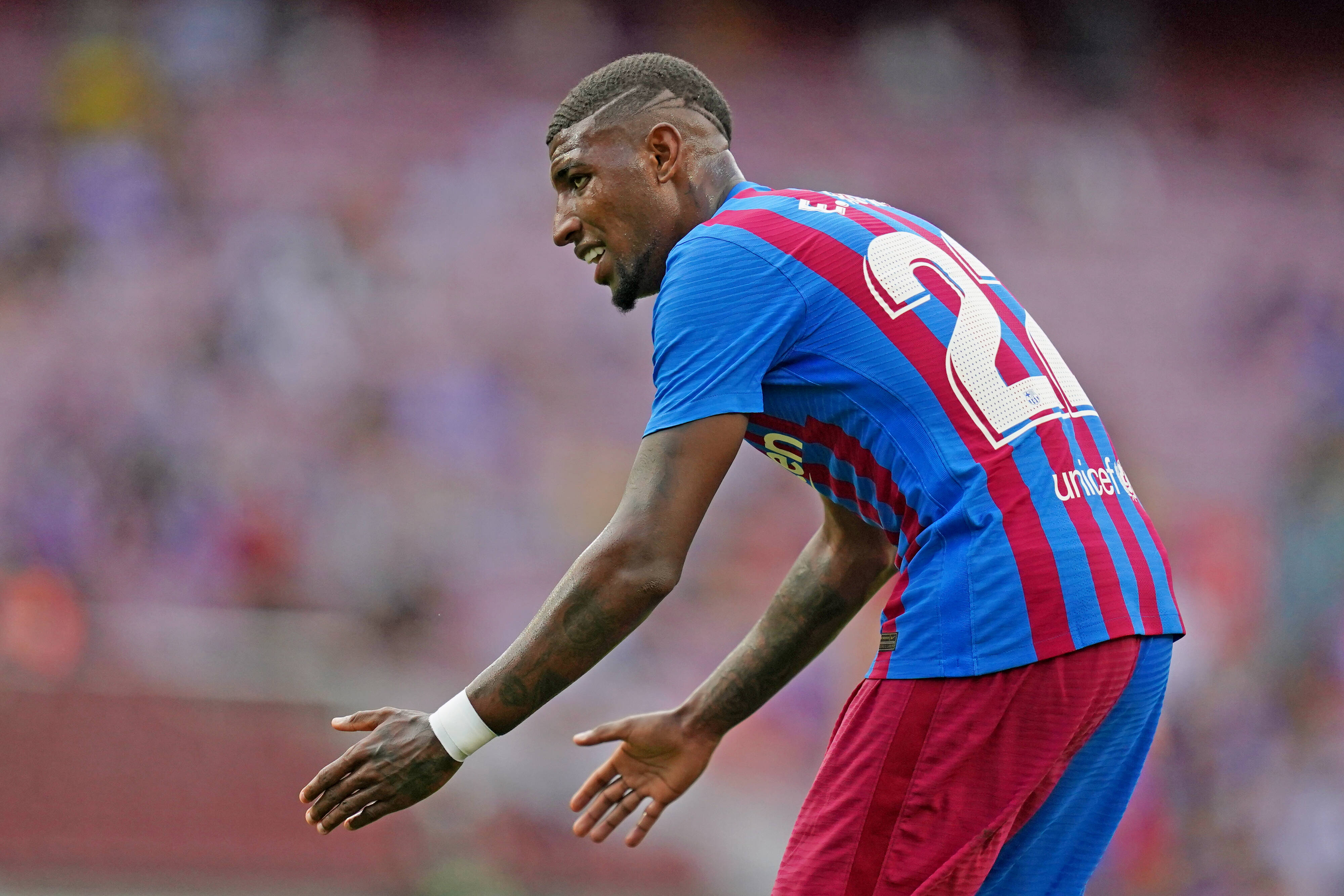 Emerson Royal has already spoken in detail about his exit from Barcelona having left the clubs just weeks after arriving.

Barcelona had owned part of Emerson’s contract since 2019 having bought part of his rights alongside Real Betis.

Emerson initially played for Betis with the understanding that Barca would pay the rest of the contract and sign him when they were ready.

And that’s what happened this summer, the Brazilian finally getting his chance to fulfil a dream of playing for the Blaugrana.

But days after he made his full competitive debut, starting in last Sunday’s home win over Getafe, Emerson was sold.

The full-back had little idea it was going to happen, but Barcelona agreed a €25million fee with Tottenham and parted ways with Emerson just weeks after signing and presenting him.

It was a crushing blow for the defender, who revealed to Marca: “I thought that the club wanted me to stay. I played the Sunday as a starter, they day after I woke up and I went to training relaxed.

“There I already started to see that there were many things, that Tottenham spoke with Barcelona, that they had almost done it.

“I didn’t understand anything that was happening because I didn’t know anything.

Detailing how the conversations went with the Barca hierarchy, Emerson added: “I found out with the directors of the club.

“They started to tell me that the situation of the club wasn’t good, that I came in a complicated time and that for that reason it was better to sell.

“I repeated my intention to stay because I had a dream of playing here and contribute to Barcelona.

“I know that in my best form I was going to triumph here.

“I am smart and I realised that in that moment, no matter what I said I was out. They were kicking me out with very good words.”

Emerson could still have refused to leave Barcelona having penned a contract as recently as this summer, but he decided not to play hard ball, despite the fact his dreams were being crushed.

“I have the ambition to play. I could say that I am a football with a contract and I could have said I am staying, but I am a person who wants to be happy,” said the Brazilian.

“I don’t want to stay at a club that I love but being sad. I knew their thoughts were that I don’t stay, without saying it.

“Then, I decided to leave. I said that I don’t want to stay and be sad.”

Asked if he feels used by Barcelona for a quick profit, Emerson said: “Used is not the word, but it hurt me in the way it happened.

“They could have been another way. There were better ways to fix things.”