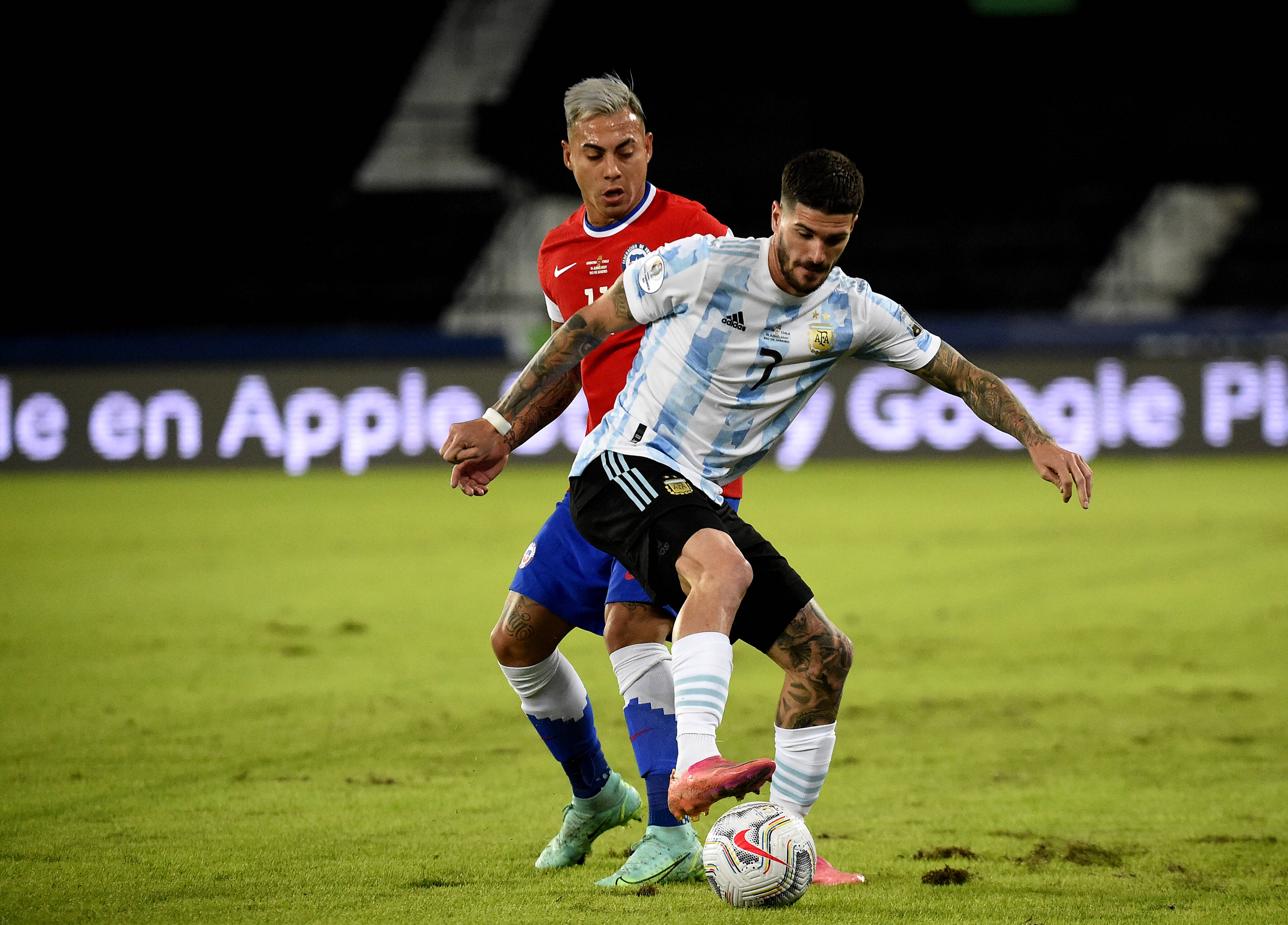 Sevilla and Villareal matches to go ahead after postponement request rejected

Sevilla and Villareal have had their requests to postpone their fixtures later this month rejected by La Liga’s “Competition Committee”.

The two clubs both have significant numbers of players playing in the CONMEBOL South American qualifiers in this international break, meaning many of their starters will be quarantining on their return.

Sevilla face Barcelona on the 11th, and would be without starters like Erik Lamela. Villareal face Mallorca on the 19th, and would miss starters like Juan Foyth. The committee has today rejected their request, according to Jordi Marti of Cadena SER.

Premier League teams are facing similar issues, with some players deciding not to join up with their national teams for the South American triple headers that FIFA are squeezing into the calendar now.

There are more developments to come it seems – La Liga will appeal against the decision to its own Competition Committee, and we may yet see the games moved.