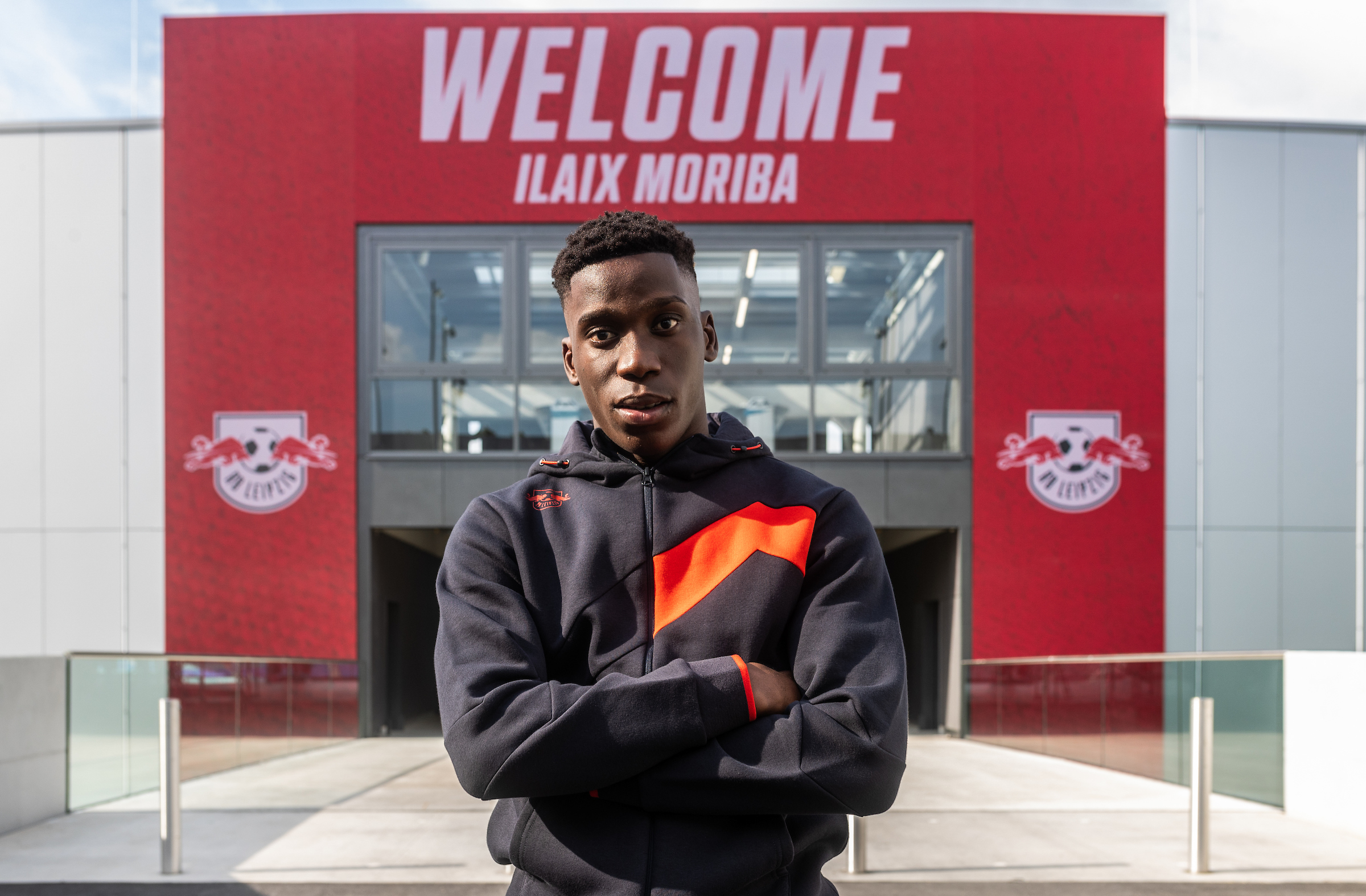 The 18-year-old opted to leave the Camp Nou on the final day of the transfer window after contract extension talks broke down.

Moriba and his representatives had previously been locked in talks with the La Blaugrana board over a new deal since the start of 2021, with his previous contract expiring in 2022.

However, amid growing reports of a deadlock between both parties, due to Moriba’s wage demands, talks were shelved.

Ronald Koeman also warned Moriba that his focus should be on game time and not on contract talks but the Spanish U17 has dismissed the speculation as unfair.

“We have big goals this season and I can’t wait to take on this challenge at Leipzig”, he told an interview with the Bundesliga club’s website.

“The last few months have been the hardest of my life, we [my family] have received abusive messages but we’ve been able to get over it to be here today.

“They [people at the club] have said many things that are not true and I’ve had to keep tight-lipped because of the respect I have for Barcelona.

“The things they have said in the press have not been fair.”

Despite his frustration with certain sections of the club, Moriba thanked Barcelona for their help in his development and wished teammate Ansu Fati luck after being named as Lionel Messi’s No.10 successor in Catalonia.

💪 @IlaixMK already getting straight to work ⚽

Moriba has already joined up with the RB Leipzig squad and could make his debut in their Bundesliga clash with Bayern Munich on September 11.