Spain boss Luis Enrique admitted his side lost too many individual battles in their 2022 World Cup qualifier defeat in Sweden.

La Roja lost their first game of the 2021/22 campaign as Janne Andersson’s side move above them in Group B with three points in Stockholm.

The defeat comes not only as a blow their qualification chances but it is also the first World Cup qualifier Spain have lost since 1993. 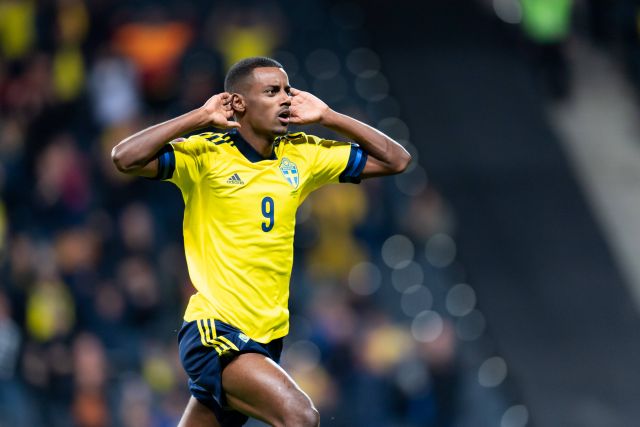 “We have lost too many duels and they have generated more transitions”, as per reports from TV3, via Diario AS.

“We tried to change players and generate more danger.

“It was not a bad game,we had ambition and created many chances but we have lost many duels in midfield. And with the transitions they have done us a lot of damage.

“Right now the one in first place is Sweden and we must react.” 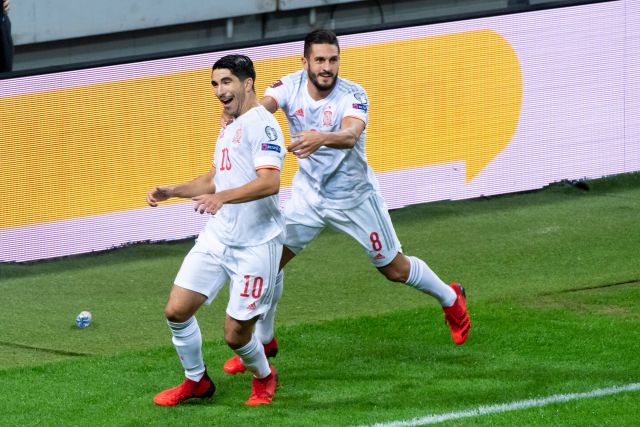 Spain have now picked up just seven points from four qualifiers in 2021 with group leaders Sweden on the maximum nine points after three games.

Up next for Enrique and his players is a home game against Georgia in Badajoz on September 5, before a trip to Kosovo three days later, to wrap up their international window this month.