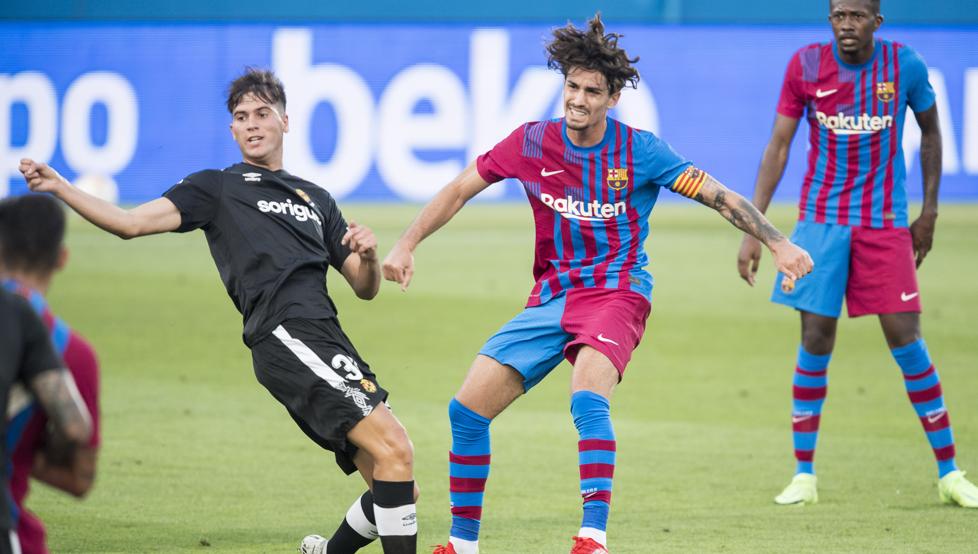 You don’t get many transfers directly from Barcelona to Sheffield United, so it was understandable that fans of the Blades – and fans of the Championship in general – were disappointed to see Alex Collado’s late loan move break down.

Barcelona wanted to trim down their bloated squad, and Sheffield United wanted to hand new manager Slavisa Jokanovic some more creative and crafty attacking talent to work with.

Collado was keen to play more minutes, so it all looked like it might work out nicely.

However MundoDeportivo explains that the whole thing came crashing down at the last minute to leave the captain of Barca’s B team stranded for another season.

It sounds like his club had been expecting a permanent transfer offer all summer from somewhere, given the interest they’d had in the youngster, and by the time they had accepted a single season loan was the best they’d get for him, it was too late to complete every detail of the deal. 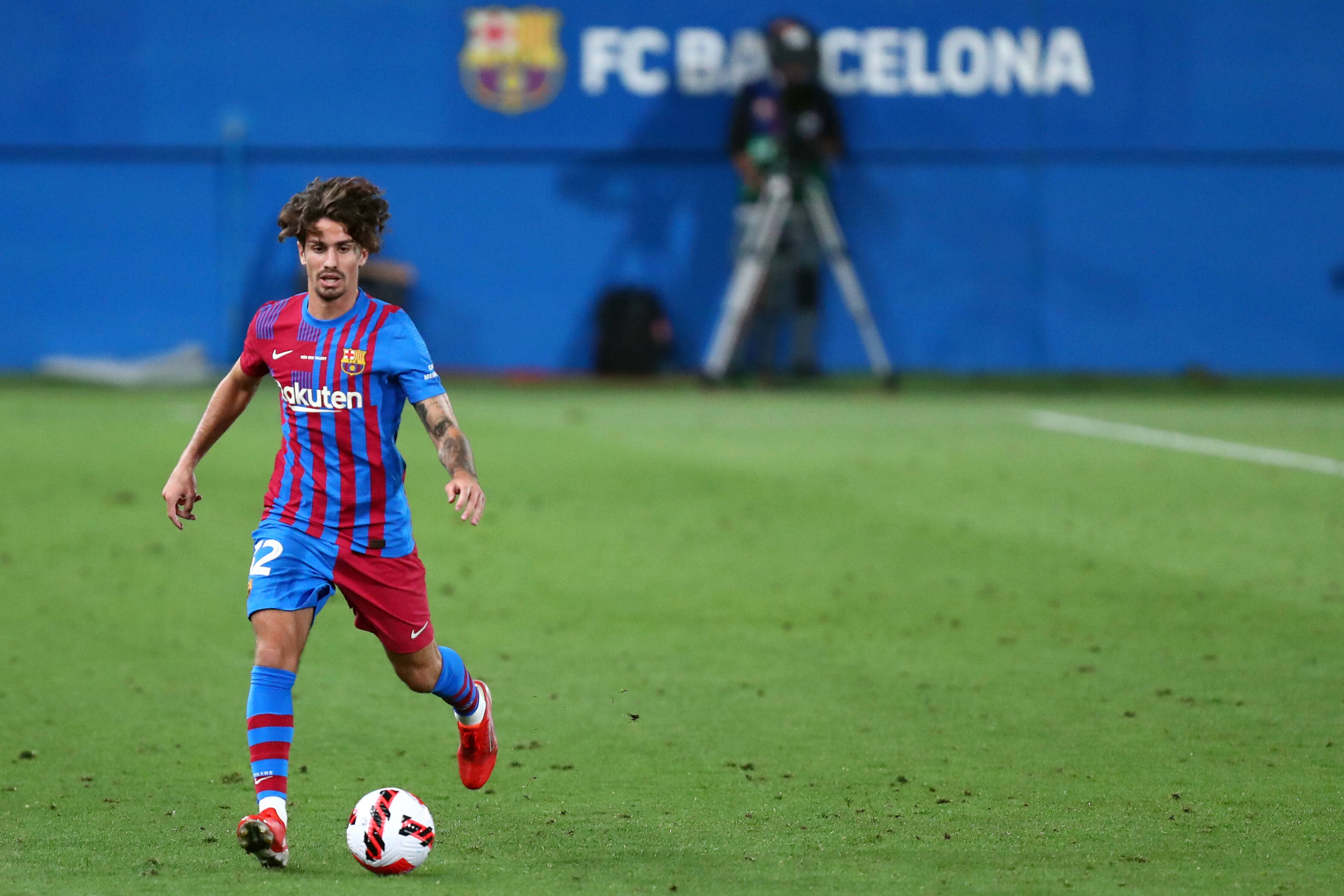