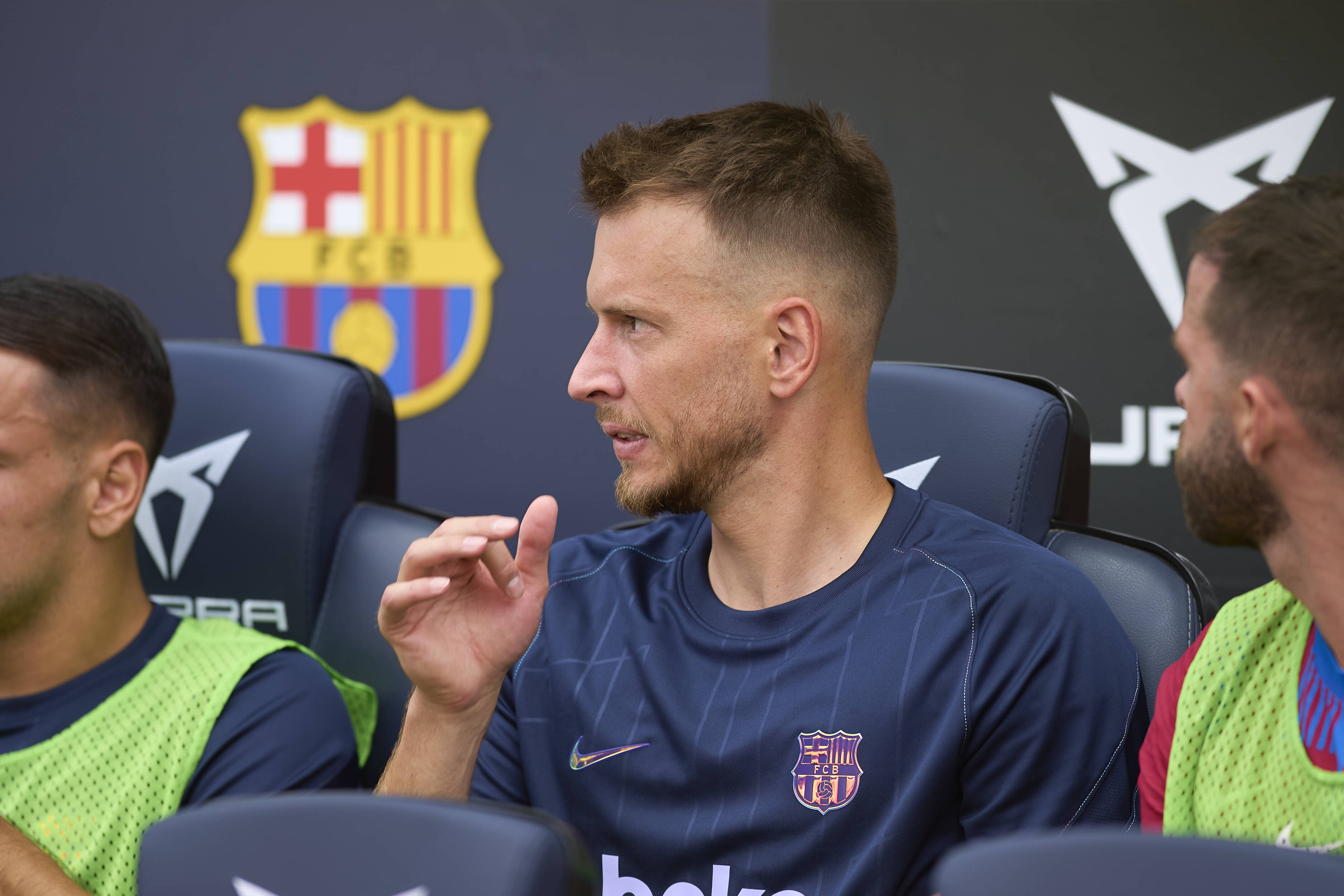 Barcelona could yet get their opportunity to offload wantaway goalkeeper Neto in this window.

The former Valencia goalkeeper has asked to be sold this summer having seen very limited action behind Marc-Andre ter Stegen following his 2019 arrival from Mestalla.

So far this summer, Neto has struggled to find a club, wanting to continue to play for a club that competes in Europe.

But it seems there could still be an option for him ahead of tonight’s transfer deadline.

According to El Periodico Mediterraneo, Villarreal are considering a late move for Neto.

The Yellow Submarine have been linked on and off all summer with Unai Emery apparently not content with his goalkeeping options ahead of his side’s Champions League campaign.

Heading into this season, Geronimo Rulli has taken over for domestic games, while Sergio Asenjo will play cup games, the pair swapping roles from the last campaign.

But Rulli has not been convincing in the opening stage of the season, his uneasy first three appearances of the season ending in a calamitous late equaliser for Atletico Madrid.

According to the report, Villarreal could now make a move for Neto, a player they would have to pay €8million to get.