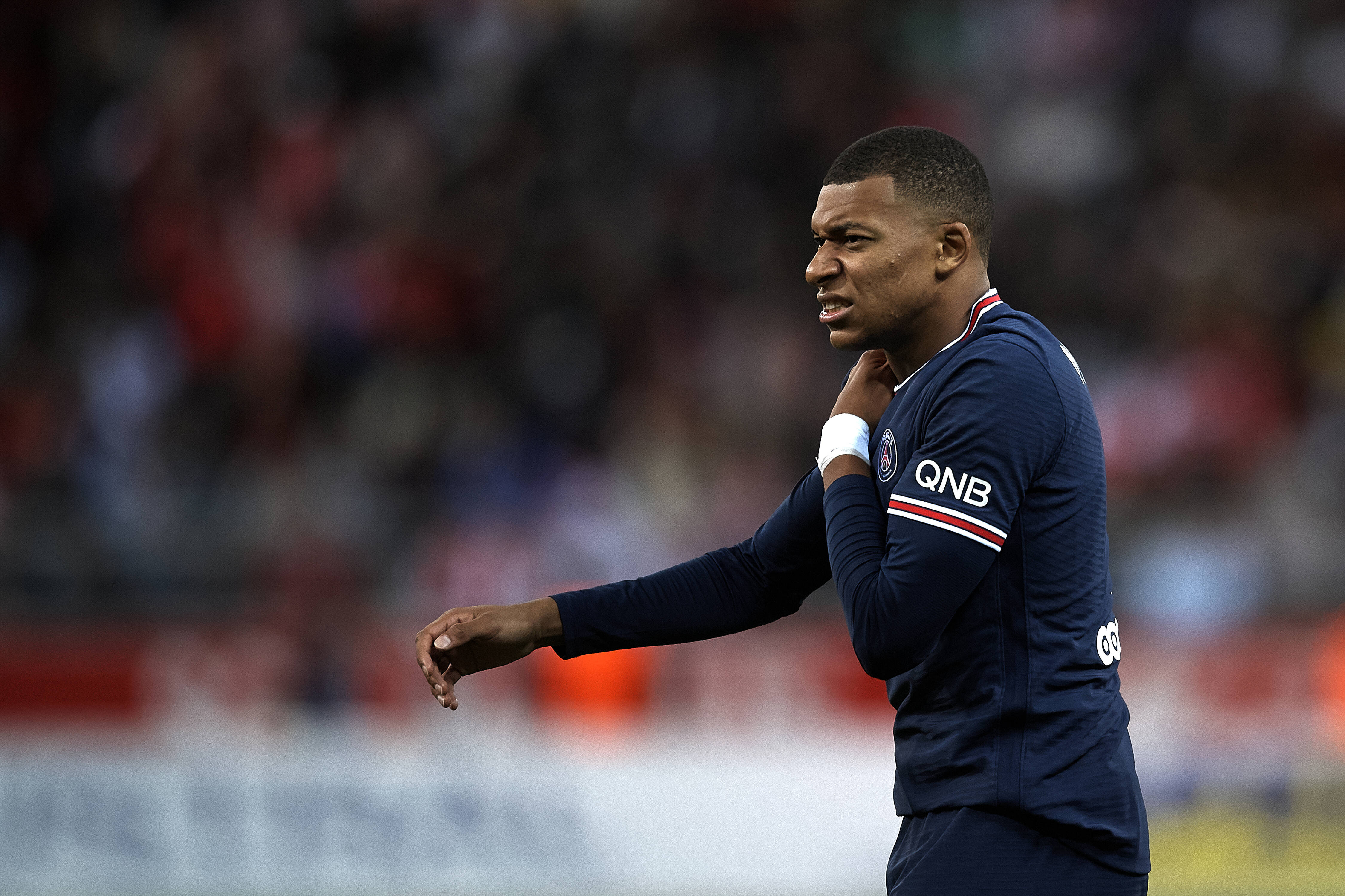 Real Madrid have failed to sign Kylian Mbappe ahead of the transfer deadline.

Los Blancos made their move for Mbappe after years of planning with around a week to go, initially submitting a €160million bid.

That bid was rejected and subsequent ones have been, too, reports claiming a bid worth up to €200million was sent back rejected.

That’s despite the fact PSG could lose Mbappe for free next summer, the striker out of contract following this season.

Mbappe has even rejected a number of contract offers, and so all signs point to a free departure when he is likely to join Real Madrid, the team he supported as a boy.

But PSG have remained resistant to the opportunity to make big money for their prize striker and so Real Madrid will have to wait until at least January to make a fresh move.

In January, if Mbappe has not signed a new contract in the meantime, Real Madrid will be free to agree a pre-contract agreement with the Frenchman ahead of the summer.