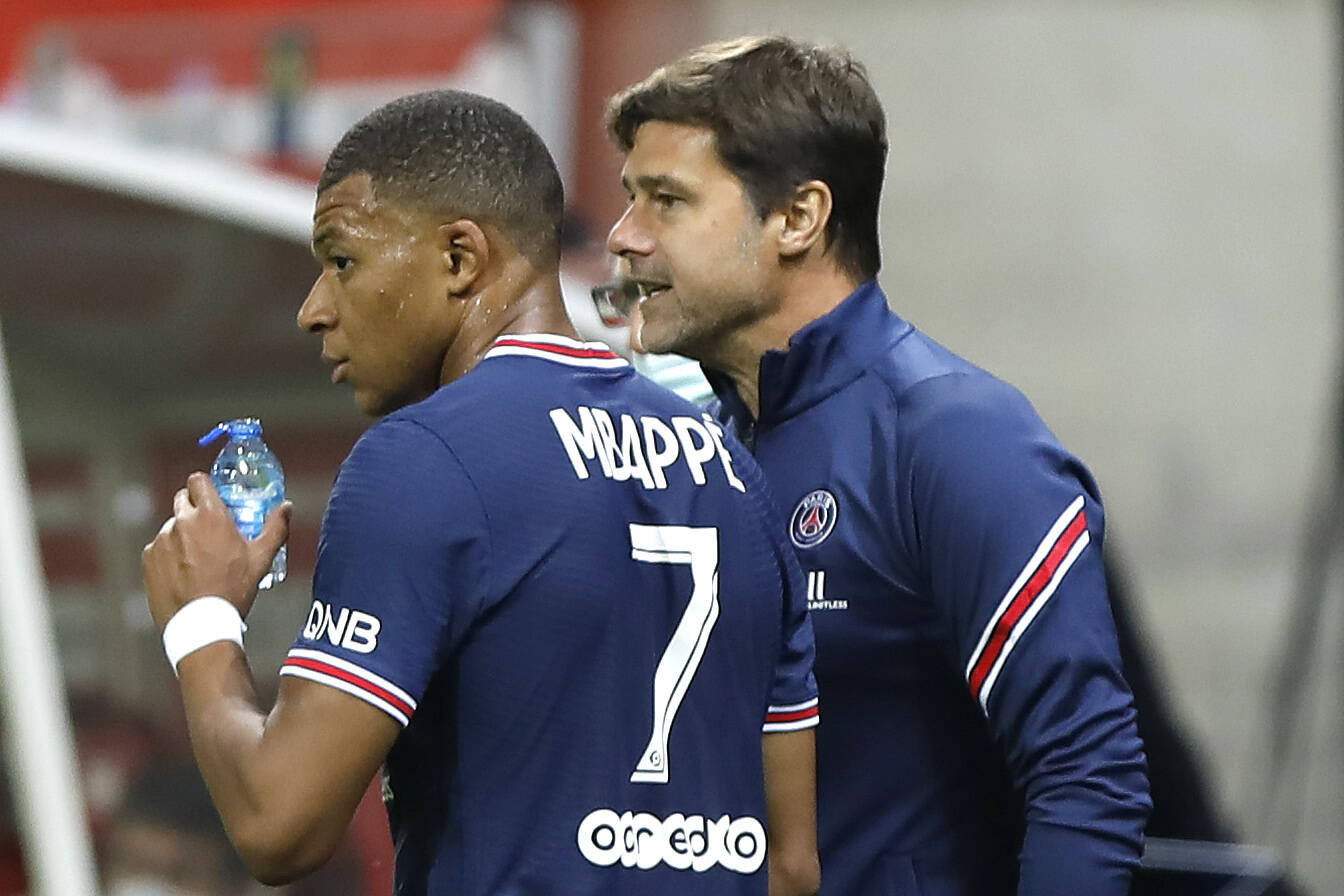 Real Madrid are said to have made a €200million bid to sign Kylian Mbappe ahead of the transfer deadline at midnight.

That’s according to Marca, though there are reports that PSG have already rejected the offer.

The French club want to keep their superstar striker despite the fact he could leave for free next summer.

Barcelona have reportedly asked Sevilla about the availability of striker Luuk de Jong.

Barca are in need of a striker ahead of tonight’s deadline, although they are not in a position to spend big.

Experienced frontman de Jong could be the answer, with Mundo Deportivo reporting that an enquiry has been made.

Betis needed a right-back after losing Emerson Royal to Barcelona this summer, and Bellerin wants out of Arsenal.

The Gunners are open to a sale, and according to Fabrizio Romano, though, Betis do have some salary issues to solve with La Liga.