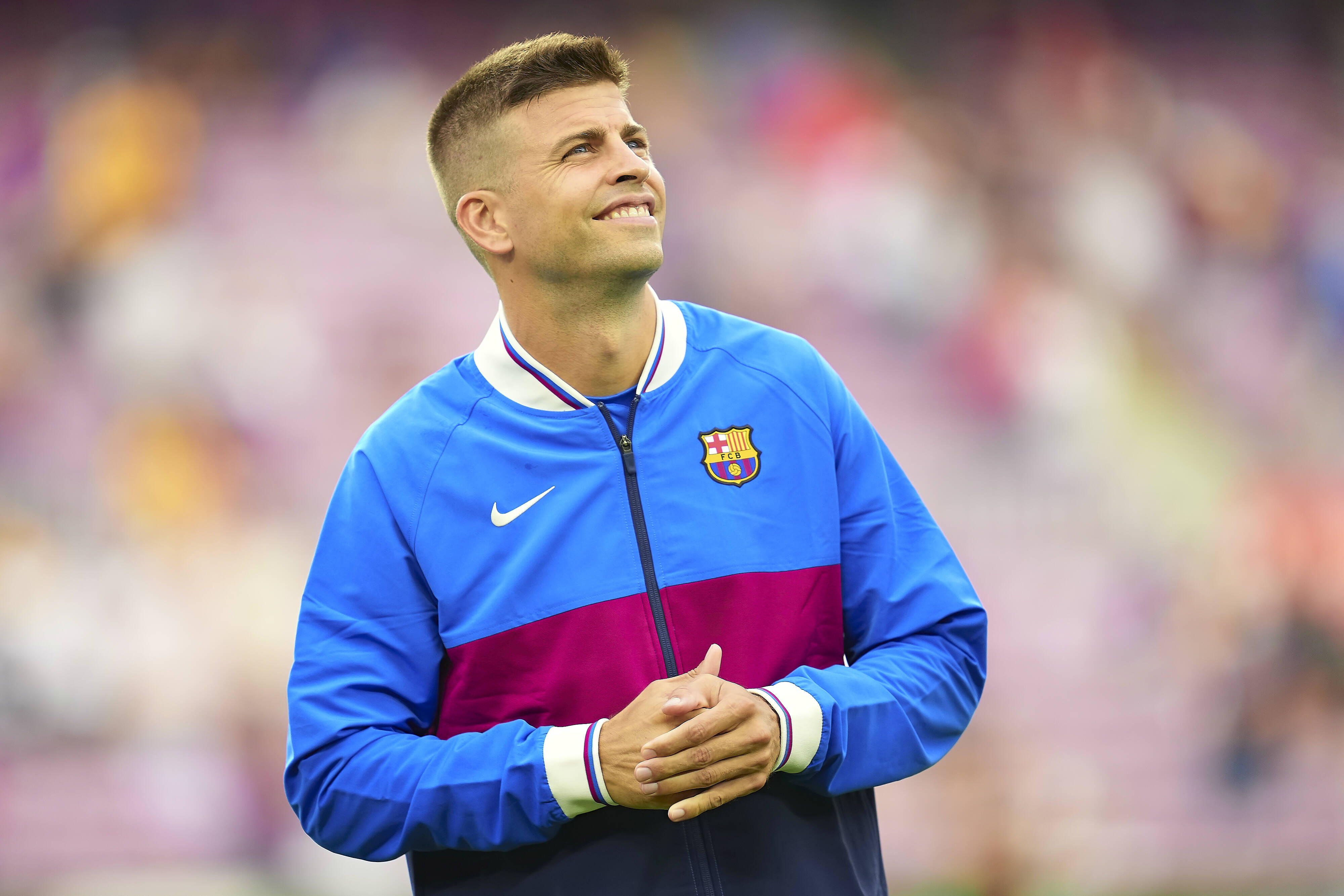 Real Madrid worked hard on a potential deal for Mbappe during the final week of the transfer window, reportedly taking their bid as high as €200million, according to Marca.

But despite the fact they could lose Mbappe for free next summer, PSG resisted all offers, deciding to keep their star striker with the hope they can convince him to sign a new deal.

Mbappe has already rejected a number of offers, but PSG are not giving up, taking a huge risk in the process.

In the meantime, Real Madrid miss out on getting their man a year early, and Barcelona defender Pique has rubbed their noses in that failure.

More specifically, he has trolled the Madrid media for getting a little ahead of themselves over the transfer.

Marca recently published a story discussing which number Mbappe could wear at Real Madrid which, in their defence, is standard stuff ahead of a possible transfer.

And now that the deal is not going ahead, Pique has dug out a screenshot of the story and simply said: ‘The seven’.

That’s the number he currently wears at PSG, so Pique is very much enjoying pointing out that Mbappe is going nowhere just yet.