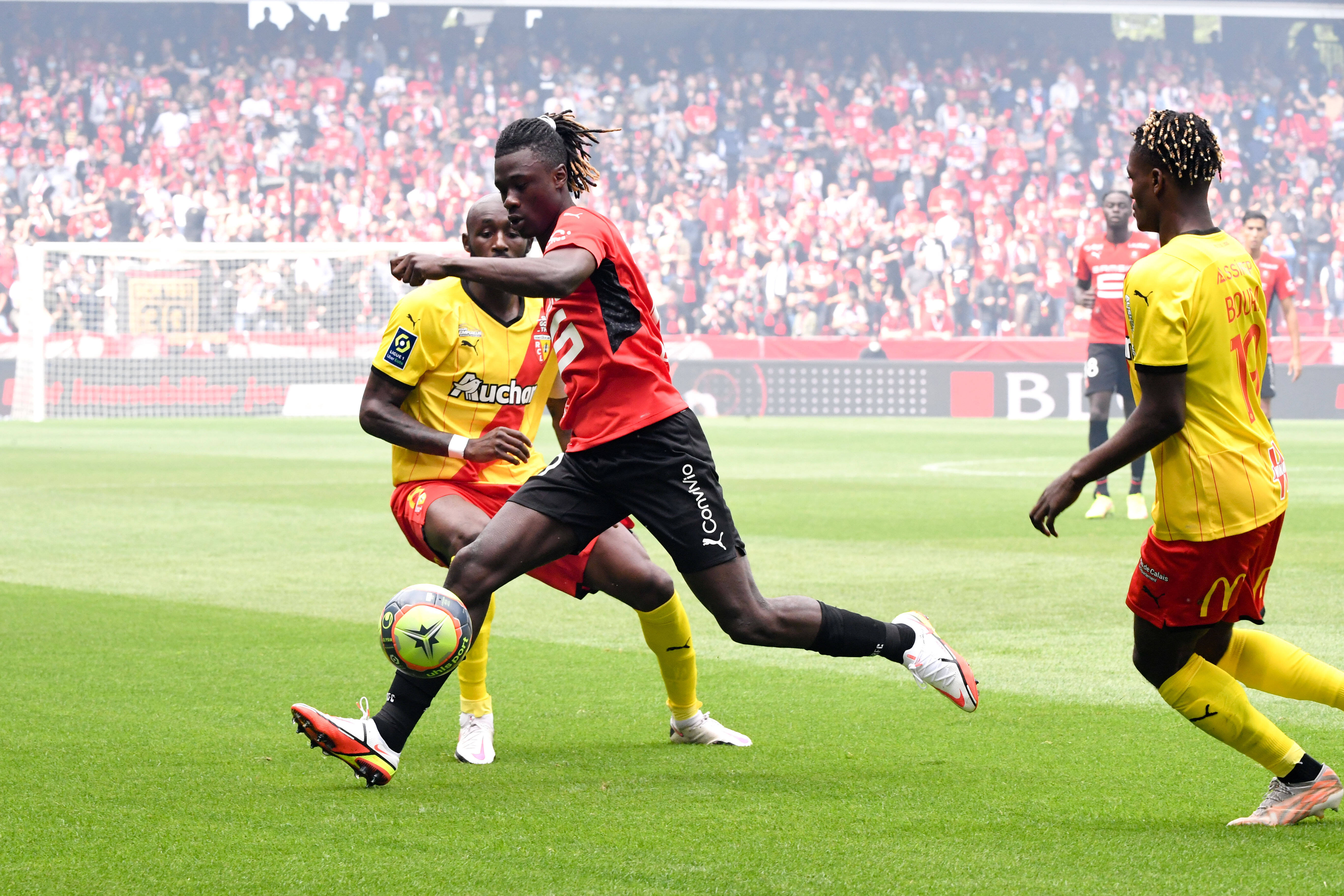 Real Madrid’s newest signing Eduardo Camavinga has spoken for the first time since making the move to the Santiago Bernabeu.

Camavinga emerged as a surprise target for Real Madrid on Monday, and by Tuesday evening, the deal was done.

The 18-year-old joins from Rennes on a fee of between €28-30million, according to Téléfoot via Transfermarkt.

Camavinga has been eyed by a number of clubs this summer, but Real Madrid made the move amid the sale of Martin Odegaard and injuries to three midfielders, including Luka Modric, Toni Kroos and Dani Ceballos.

And following the move, the young midfielder has sent a tweet about his Real Madrid move.

The midfielder has signed a six-year deal at Real Madrid, joining after eight years at Rennes in total.

He was handed his first-team debut for the Ligue 1 club two years ago, since making as many as 71 league appearances despite his youthful age.

Camavinga will now link up with Real Madrid after the international break, strengthening Carlo Ancelotti’s midfield.