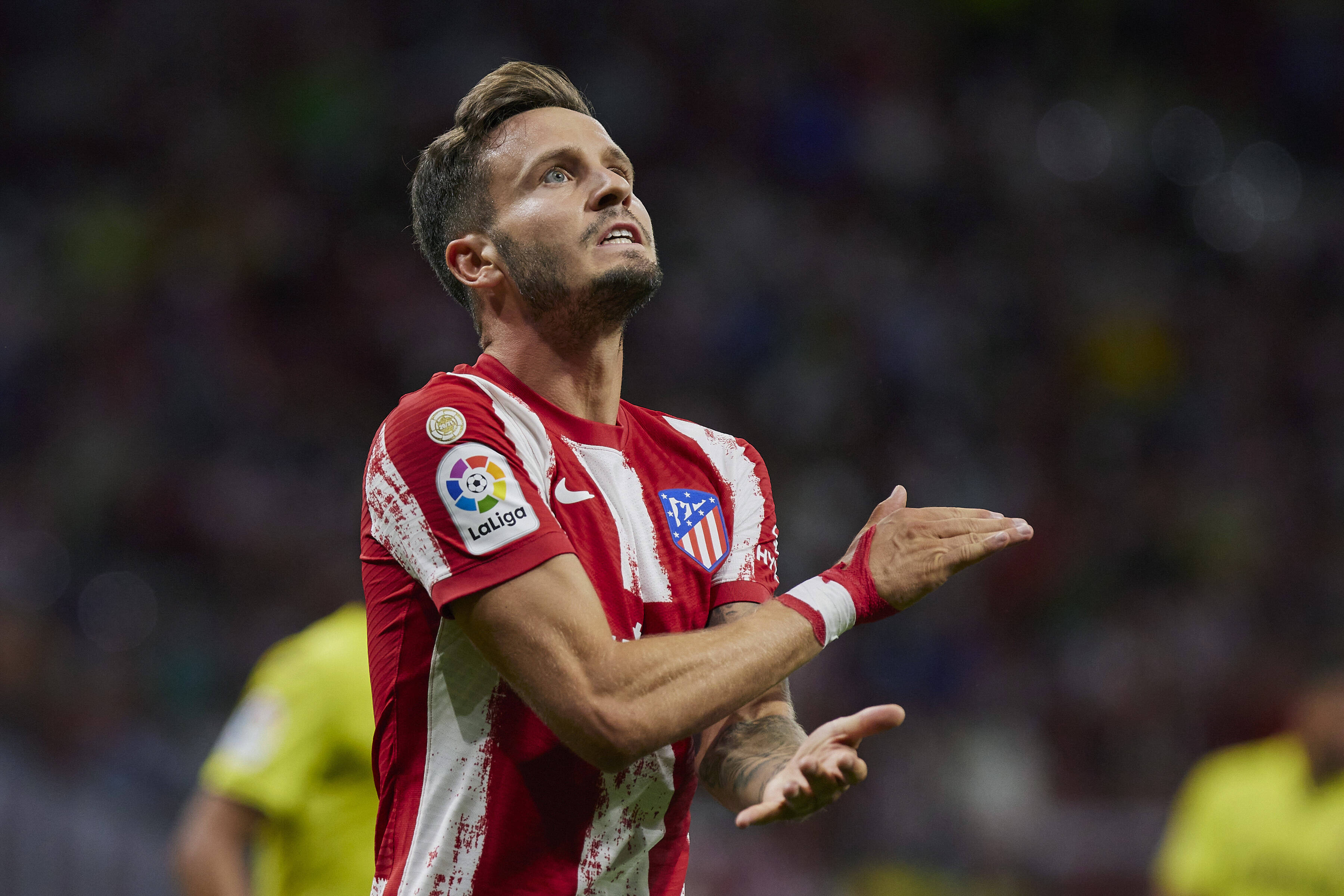 Saúl has been linked with a move away from the Wanda Metropolitano for much of this summer having fallen down the midfield pecking order under Diego Simeone.

The Spain international has started two of Atletico Madrid‘s first three games of the season, but at wing-back, a position Saúl doesn’t particularly want to play.

And he is now headed out for a fresh challenge, joining Chelsea on a loan deal until the end of the season, it has been confirmed by both clubs.

The Blues will also have the option to buy Saúl at the end of the loan deal, though the fee they would have to pay is unconfirmed.

Saúl is under contract until 2026 with Atletico Madrid, so it’s expected the fee is a significant one.

The 26-year-old will relish the chance to join Chelsea, the current Champions League champions, but he will have his work cut out to feature regularly, just like at Atletico Madrid.

Thomas Tuchel has Jorginho, N’Golo Kante and Mateo Kovacic in his midfield and Saúl faces a tough task to break up that trio.