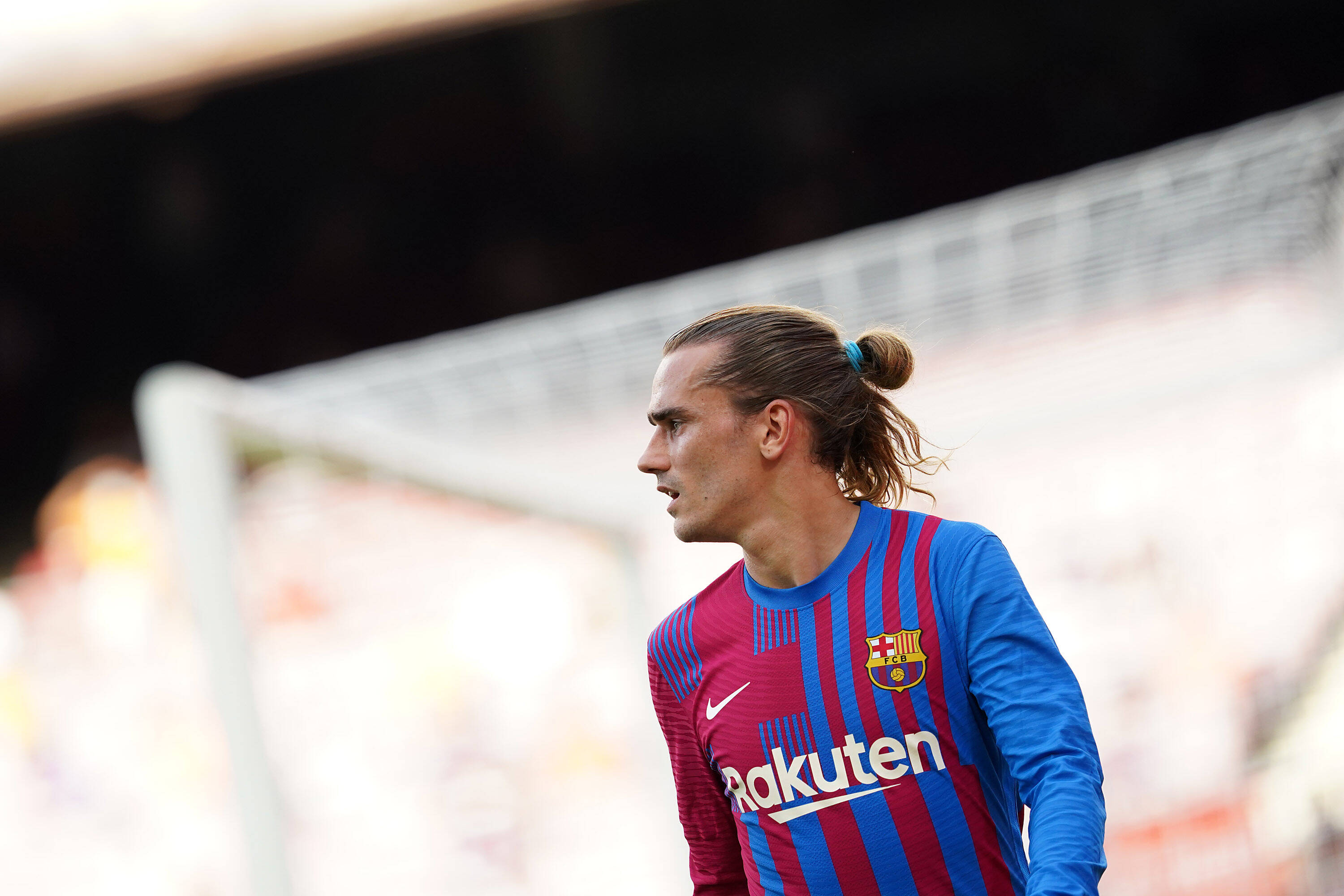 Antoine Griezmann is said to have a ‘full agreement’ over personal terms ahead of a potential return to Atletico Madrid.

That’s according to the latest reports with the transfer seemingly moving quickly following it’s re-emergence today.

Any possible return to the Wanda Metropolitano for Griezmann seemed to be dead in the water, but ahead of midnight’s deadline, it seems the deal could be back on.

And according to transfer expert Fabrizio Romano, Griezmann is fully willing to return to Atleti two years after making the move to Camp Nou, already agreeing personal terms.

But it is noted that there are ‘details’ still to be agreed between Barcelona and Atletico Madrid, and that could be the sticking point.

Barca bought Griezmann from Atleti for around €120million only two years ago, and while the Frenchman’s value has dropped, Los Rojiblancos will still have to pay a very large fee to get their forward back.

Barça are progressing in talks to sign Luuk de Jong from Sevilla.

Atleti are actually in some serious debt with a total deficit of more than €700million, and it’s also believed they would need a significant departure to make the move work in terms of their La Liga salary.

Though the departure of highest earner Saúl Niguez could go a long way to helping on that front.

Barcelona have been hopeful of selling Griezmann for much of the summer given their debt crisis which puts them at around 90% salary mass compared to income.