Tottenham Hotspur and Barcelona have reached an agreement regarding the transfer of Emerson Royal according to Fabrizio Romano. It’ll be a permanent deal, for a fee of €30m. Emerson has accepted that Tottenham will be his next club, but conversations regarding personal terms are ongoing.

Tottenham and Barcelona have reached an agreement for Emerson Royal on a permanent move for €30m add ons included. ⚪️🤝 #THFC #FCB

Emerson has accepted Spurs as next club – still details pending on personal terms to complete the deal. Talks ongoing.

Emerson had only joined Barcelona this summer, as part of a complex love triangle also involving Real Betis and Atletico Mineiro, the Brazilian club he was signed from. Emerson came to Europe in January of 2019, and has been playing down in Seville with Betis since. Barcelona triggered a purchase option they retained in his contract this summer to bring him to the club, although he’s on his way again after only a handful of minutes. 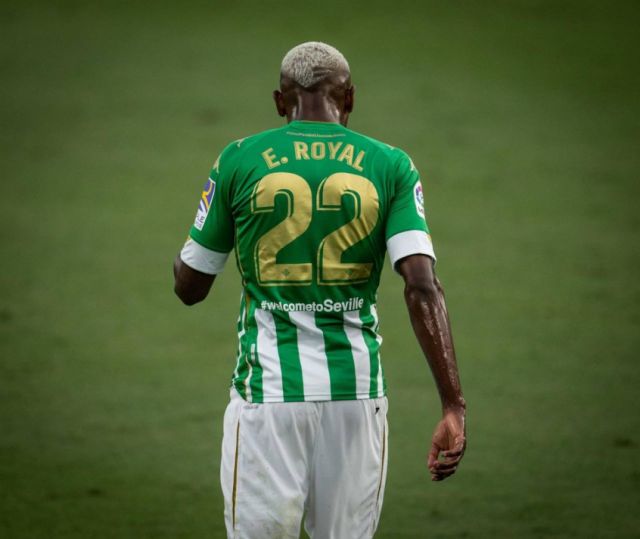 Emerson started Sunday’s 2-1 defeat of Getafe, only to be withdrawn in favour of Sergino Dest. Dest, an American international, was expected to be his competition at right-back this season, although Barcelona’s precarious financial situation has necessitated a sale. Their loss is Tottenham’s gain.