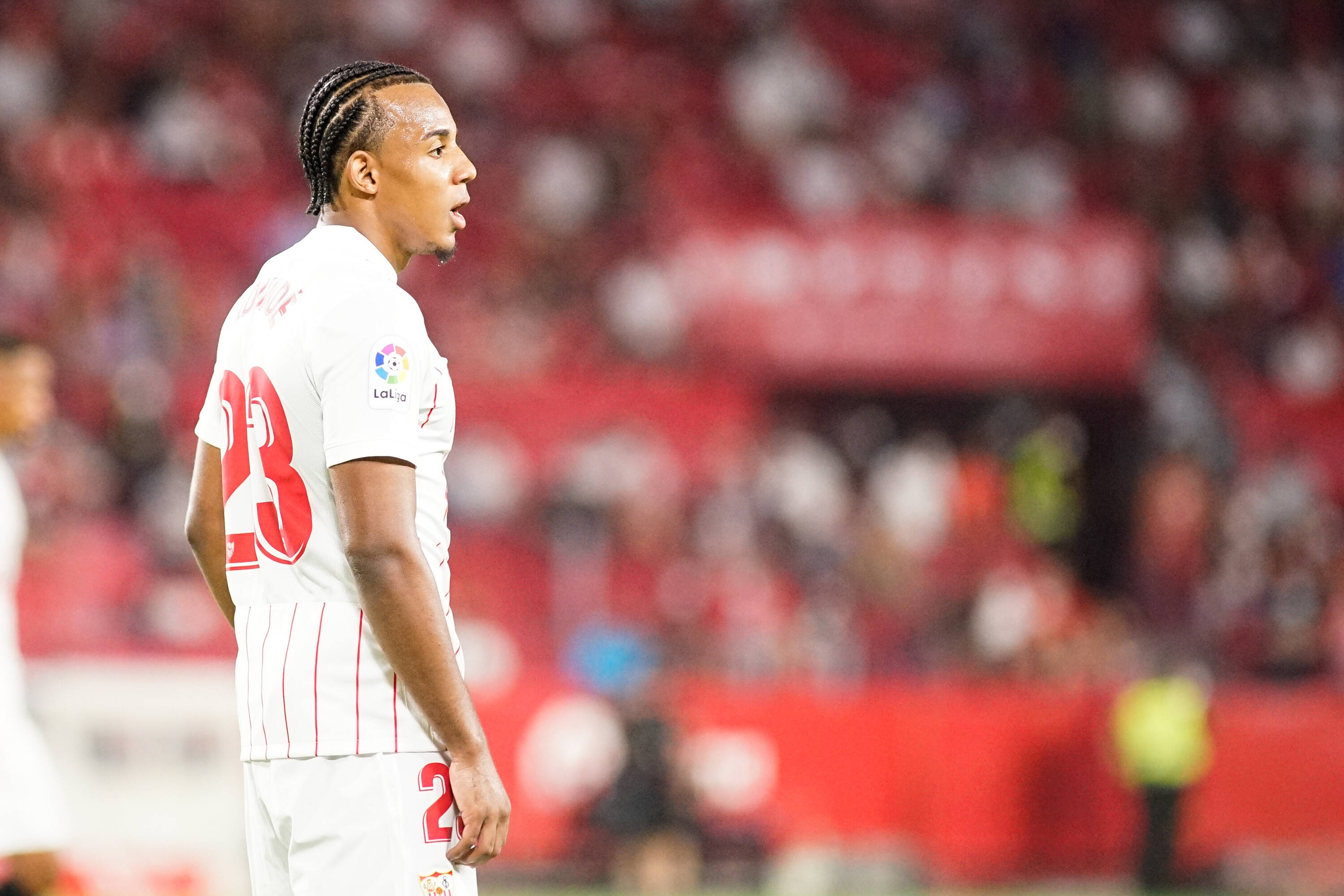 Chelsea have been chasing a deal for the centre-back for weeks having already snapped up Romelu Lukaku for £97.5million.

It has been reported for some time that Koundé was next on their list after Lukaku, and that the defender was more than willing to join the current Champions League champions.

But Sevilla are not interested in offering Chelsea a cut-price deal.

Koundé has a €90million release clause in his contract, and while they are not expecting Chelsea to meet that, they do want at least €70-€80million, according to Mundo Deportivo.

At present, Chelsea’s highest bid is understood to be €50million, falling way short of what Los Nervionenses want for their star centre-back.

And so with less than 48 hours to go in a window, a deal is yet to be struck, and while Sevilla could do with the money, they are not going to change their stance.

Who can blame them? Koundé is still only 22, and Sevilla will be almost certain to get the money they want in January or next summer after the Frenchman has continued to impress and after market conditions have improved.