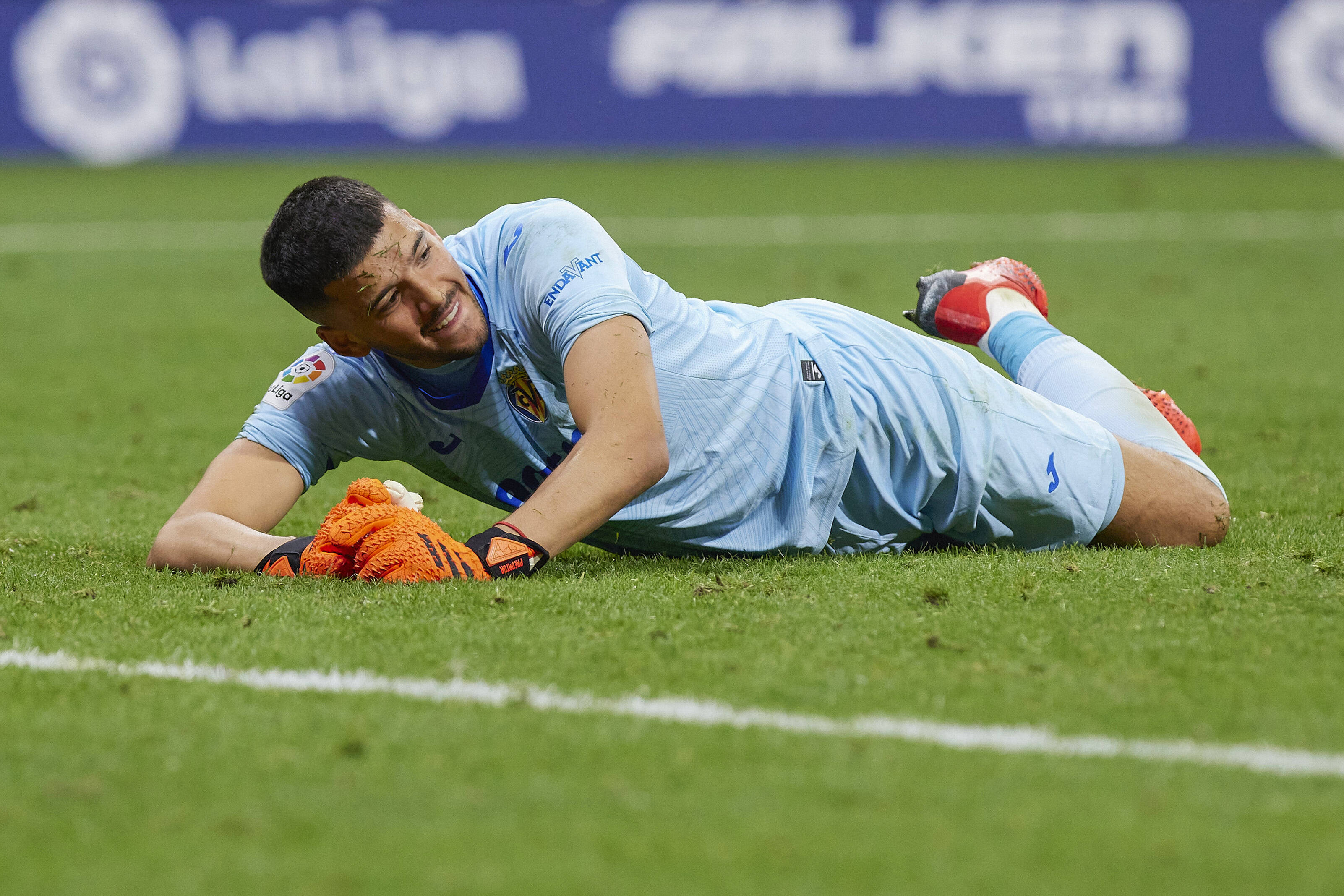 Here is your La Liga weekend round-up for matchweek three.

We’ll start with the most recent of the games, and reigning champions Atletico Madrid ensured they remain unbeaten heading into the international break, though they were gifted that privilege.

Atleti were 2-1 down heading into the last kick of the game against Villarreal when Aissa Mandi headed the ball back towards his own goal.

The ball should have been scooped up by Geronimo Rulli, but the Argentine had gone walkabouts and the ball rolled into an empty net in what was a tragic end for Unai Emery’s men.

Real Madrid picked up three points with a hard fought win over Real Betis on Saturday night, Dani Carvajal scoring with an excellent finish in his first start following a 114-day injury.

Barca then followed that with a win of their own on Sunday, defeating Getafe 2-1 at home thanks to an impressive Memphis Depay winner.

Sevilla lacked penetration again having scraped by last weekend with a 1-0 win over Getafe.

This time, they had to settle for a 1-1 draw against Elche, coming from behind to take a point thanks to Youssef En-Nesyri.

Rayo are many people’s favourites to go down this season, but more performances like the one they produced against Granada over the weekend should see them cruise to safety.

The Vallecas side produced a stunning performance, winning 4-0 thanks to goals from Alvaro Garcia Rivera, Oscar Trejo, Randy Nteka and Santi Comesena.

Valencia made easy work of Alaves on Friday night with a 3-0 win, while Mallorca defeat Espanyol to continue their fine start.

Athletic Club picked up a big away win against Celta Vigo, while Real Sociedad beat Levante 1-0.

That just leaves the game of the weekend, which saw Osasuna score two stoppage time goals to come from behind and beat Cadiz 3-2.