Marc Cucurella close to completing his move from Getafe to Brighton

Marc Cucurella is in England and has just completed his move from Getafe to Brighton according to Fabrizio Romano. The Premier League club have triggered his release clause, and the medical has already been completed. It’ll be announced shortly.

Cucurella is one of the most highly-rated talents in Spanish football. He’s composed a key part of Luis de la Fuente’s U21 La Roja side, and has also stepped up to Luis Enrique’s first team when Jose Luis Gaya picked up an injury last season. He was part of Spain’s squad at the Tokyo Olympic Games, the team that made it to the final only to lose to Brazil. 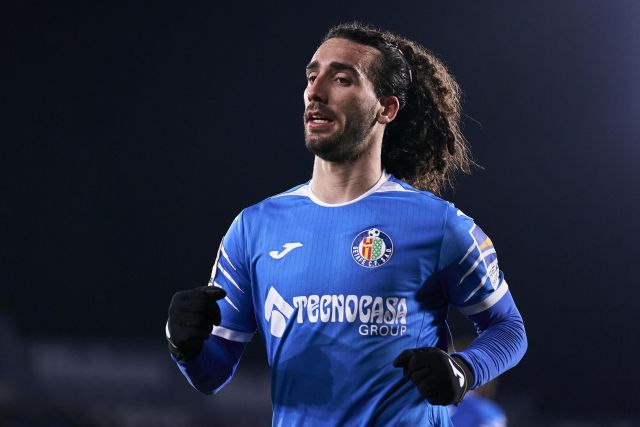 Cucurella is 23, and came through the youth system at Espanyol and Barcelona only to leave for Eibar in 2019 after failing to force his way into the first team at Camp Nou. He joined Getafe in 2020, and has really found his feet in the Spanish capital. Tenacious and technical, he has the potential to develop into a fine left-back and should thrive under Graham Potter.