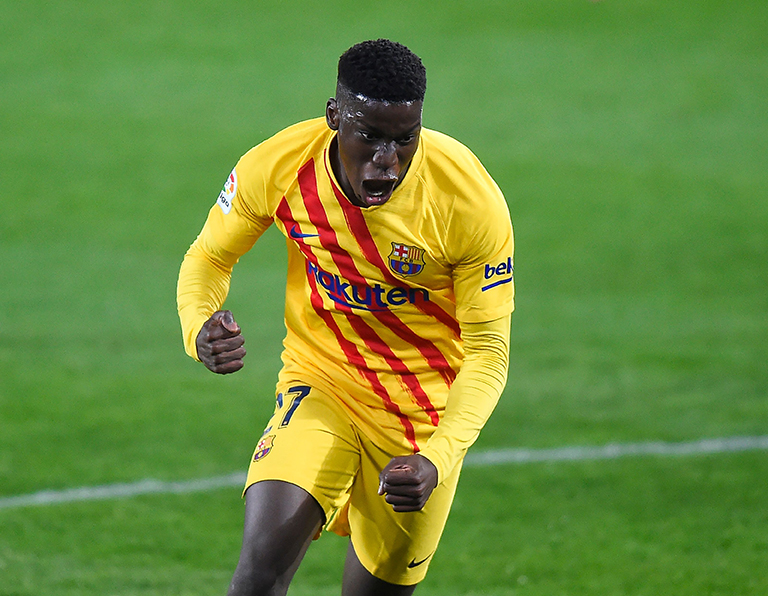 Ilaix Moriba is on the verge of leaving Barcelona for Leipzig

Ilaix Moriba is on the verge of joining Leipzig from Barcelona according to Fabrizio Romano. He’s in Germany today to sign on the dotted line and will undergo his medical tomorrow morning ahead of a €15m move. His agent, who has close links with the Bundesliga, is said to have been key in the move.

His agent Wittmann has been key to respect the agreement with Leipzig. pic.twitter.com/kr1uWpENdv

Ilaix has been at the centre of a drama all summer long. A talented midfielder, he broke through under Ronald Koeman last season and quickly climbed the pecking order, looking set to play a key role in Barcelona’s future alongside his friend Ansu Fati. 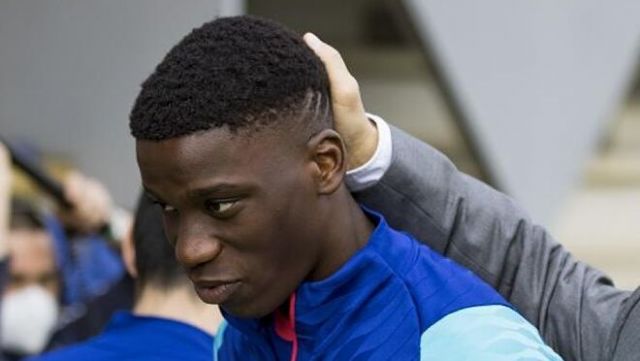 But the 18-year-old Guinean’s contract is set to expire in the summer of 2022, so he had to either sign a new deal this summer or Barcelona would risk leaving him leave on a free next summer. His wage demands were excessive from Barcelona’s perspective, especially given the financial crisis they’re in the midst of, so they decided that selling him would be the best option.