The Catalans started strongly back at the Camp Nou this afternoon with early goals from Sergi Roberto and Memphis Depay putting them into a 2-1 lead.

However, the visitors improved after the break with Koeman’s side forced to survive a string of late scares as they clinched all three points in Catalonia.

But despite not enjoying the most free flowing performance of their season, the Dutch coach was pleased with his team’s gritty determination to get the job done. 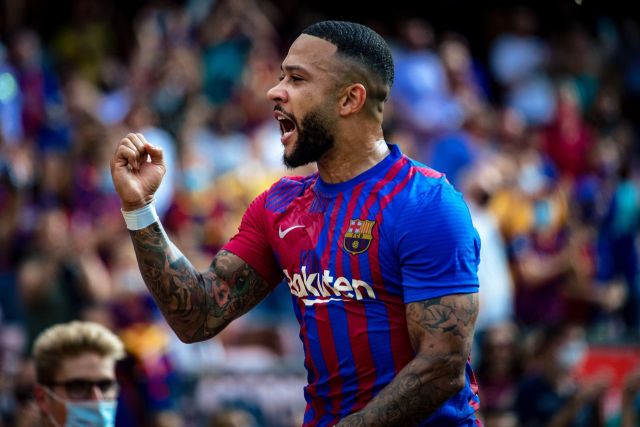 “I am very happy with the three points. It was a difficult game and we have had to suffer”, as per reports from Marca.

“Our game with the ball has not been so good, but psychologically it has been very important to win.

“We know at times we will have to suffer and play well to win the game.”

The victory means Barcelona head into the international break on the back of an unbeaten start to the season in domestic action with seven points from three games so far in 2021/22.

Up next on their return they face a Champions League clash with Bayern Munich on September 14, amid an ongoing storm over domestic postponements due to delayed international returns.