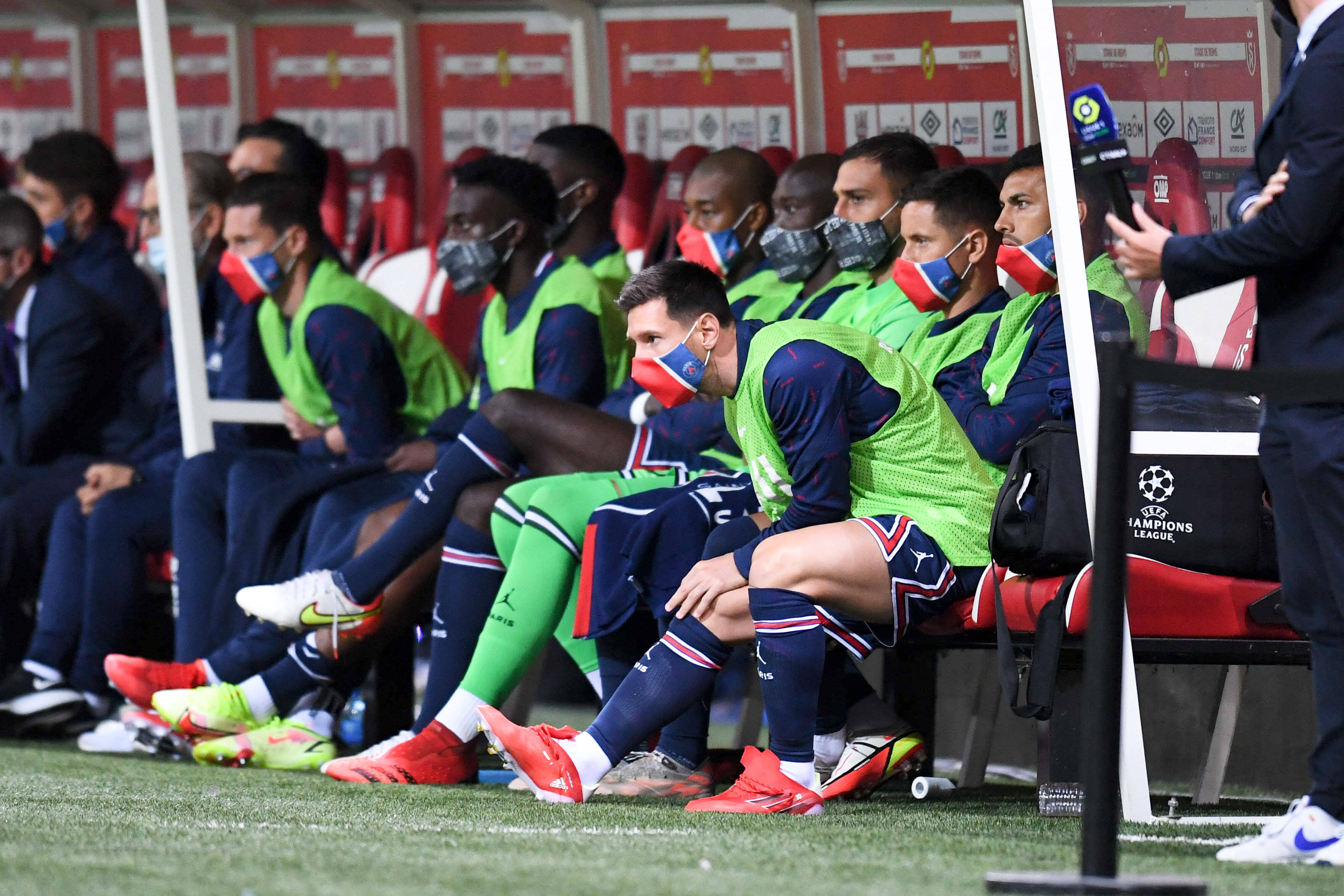 Lionel Messi has made his long awaited Paris Saint-Germain debut as the Parisians cruised to a 2-0 Ligue 1 win at Stade Reims.

The Argentinian has been eased into first team as boss Mauricio Pochettino looked to manage the high profile situation following his sensational arrival from Barcelona last month.

However, the former Tottenham boss hinted the 34-year-old would see some action tonight and he kept to his word in Northern France. 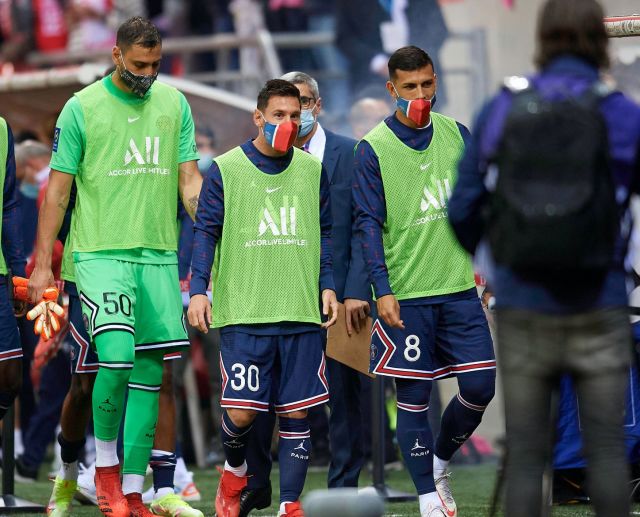 Messi was introduced for his first ever senior club appearance not in Barcelona colours as a 66 minute replacement for former La Blaugrana teammate Neymar.

Pochettino’s side were already in the ascendency prior to Messi arrival on the pitch at the Stade Auguste Delaune with a goal in either half from Kylian Mbappe putting them in cruise control on the night.

Messi looked to play in a central role in his first cameo appearance in French football with Mbappe switching out wide following Neymar’s late exit.