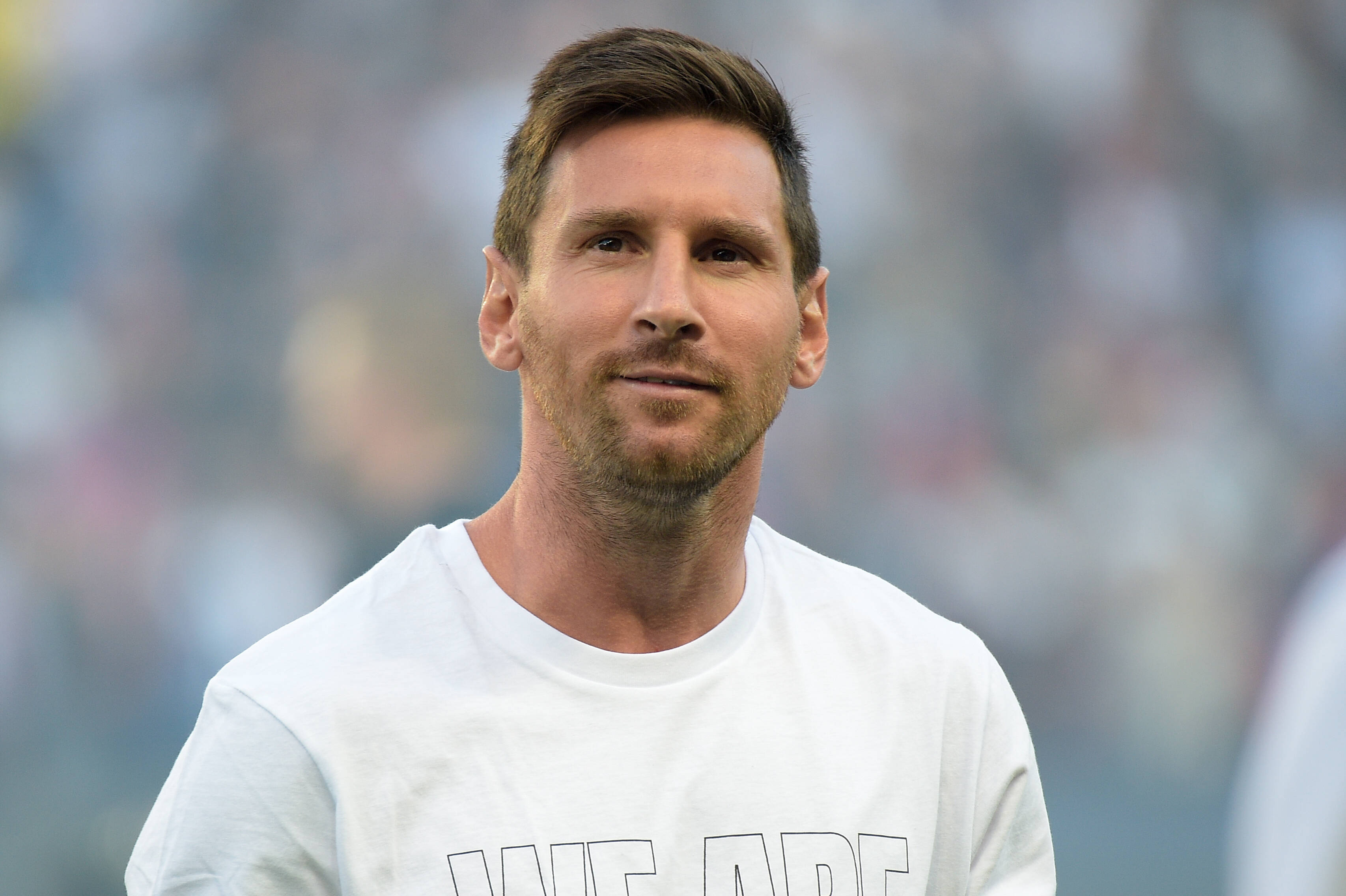 Lionel Messi is expected to make his Paris Saint-Germain debut this evening against Reims. Mauricio Pochettino didn’t, however, assure that his compatriot would be in the starting XI, note Marca, with murmurs emerging from the Parc des Princes indicating that Messi could come on in the second half. 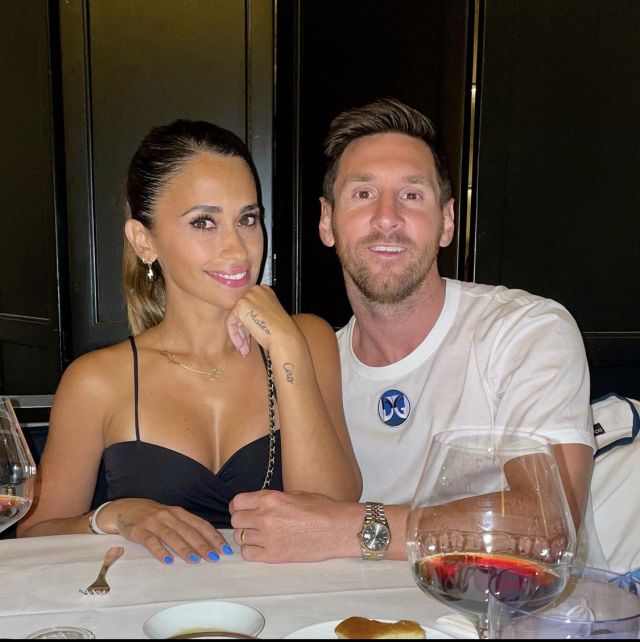 Given Neymar and Kylian Mbappe will also be in the squad, there’s a chance that this could be the only outing of the highly-anticipated trident should the latter secure his move to Real Madrid. The Stade de Reims is completely sold out for the affair, with each of the available 20,546 seats spoken for. The record of accredited journalists in a Ligue Un match is 113, for a PSG match involving David Beckham and Zlatan Ibrahimovic. The presence of this diminutive genius, however, is expected to ensure that figure is exceeded. 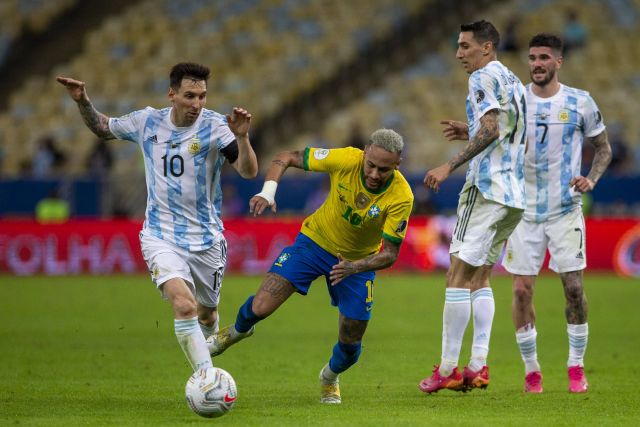 Messi left Barcelona, the club of his life, in tears this summer. He wanted to stay at Camp Nou but the club’s crippling financial reality meant that it wasn’t possible. PSG offer him, however, the chance to compete for one last Champions League title, as well as the ability to play with friends and compatriots including Neymar, Leandro Paredes and Angel di Maria.