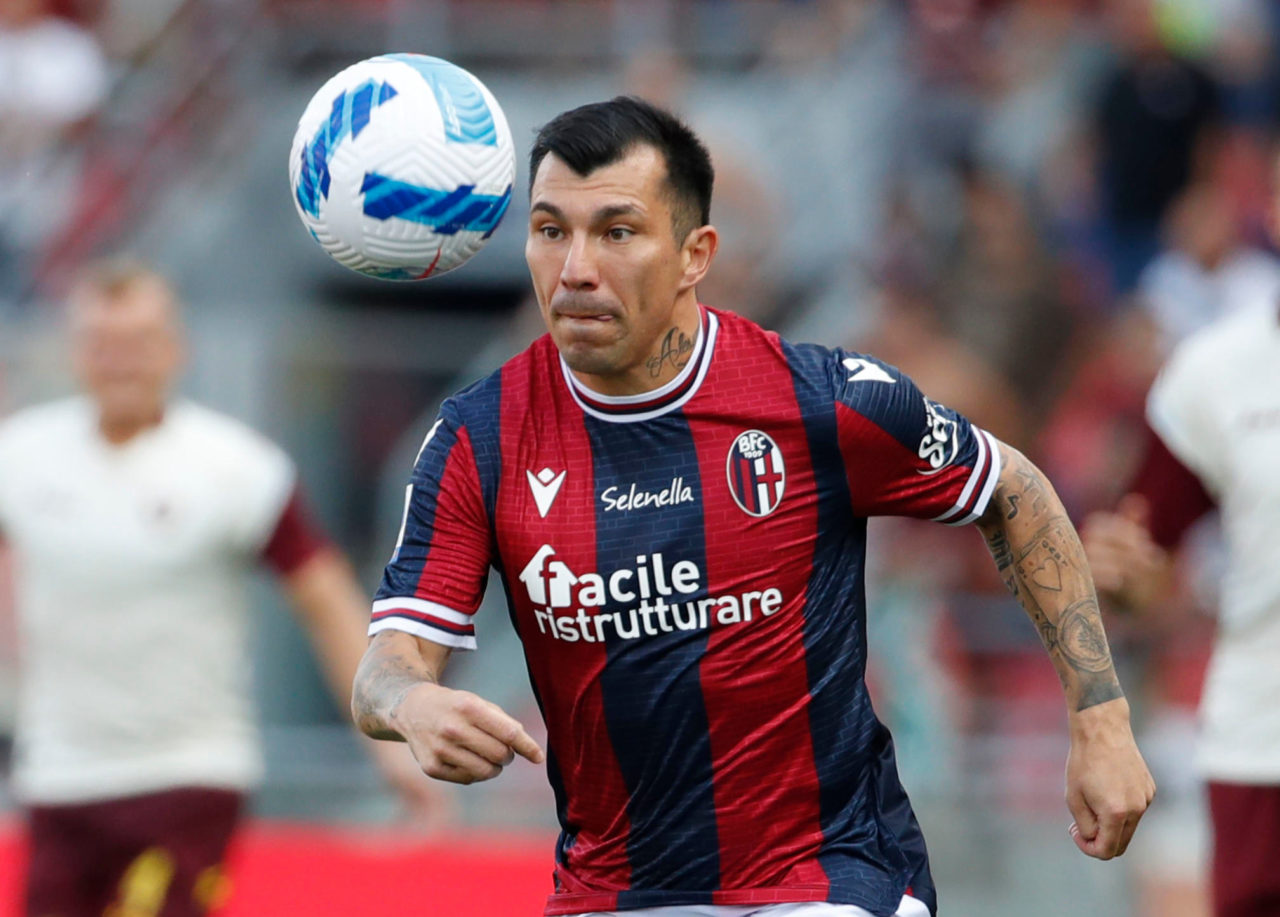 Elche want to sign Gary Medel from Bologna according to Football Italia and Il Corriere dello Sport. The 34-year-old Chilean international is reportedly open to leaving Serie A this month, although he’s played both of Bologna’s games so far this season as the club have picked up four points. 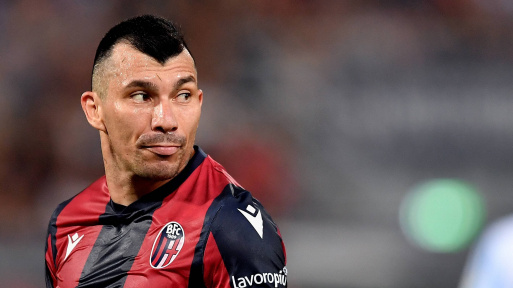 Medel, formerly of Inter, arrived in Italy in the summer of 2014 and has already played in La Liga with Sevilla, between 2011 and 2013. The tough-tackling and tenacious defensive midfielder spent three seasons with Inter before a stint with Besiktas, from whom he joined Bologna in 2019. His contract at the Renato Dall’Ara expires in June 2022 and it’s thought Bologna are open to allowing him to leave a year early. 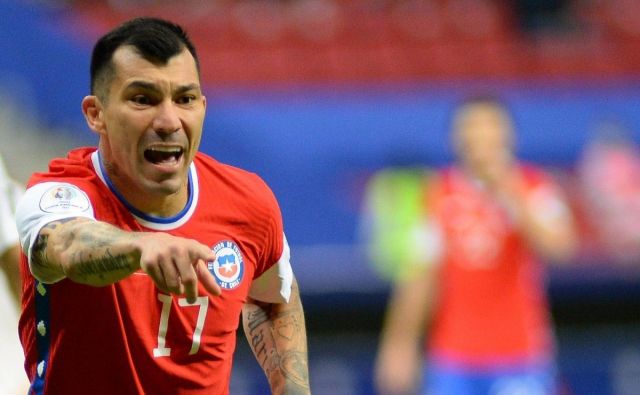 Elche have already picked up one high-profile South American this summer in Dario Benedetto, and have started the season reasonably well. They drew 1-1 with Sevilla at the Estadio Martinez Valero last night, and have also been beaten 1-0 by champions Atletico Madrid and drawn 0-0 with Athletic Bilbao.