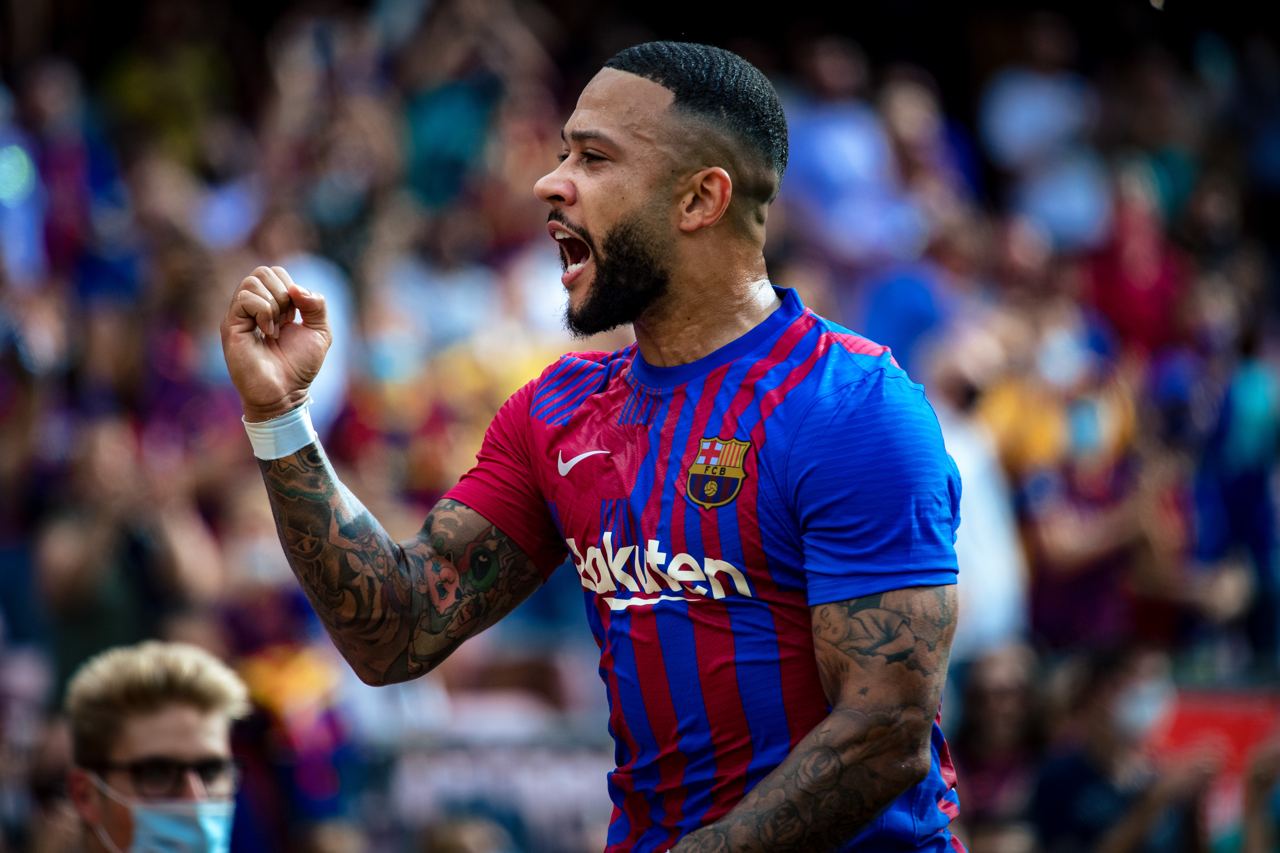 Barcelona faced Getafe at Camp Nou this afternoon in La Liga and triumphed, winning 2-1. They’ve now opened the campaign with two wins and a draw, beating Real Sociedad 4-2 and then drawing 1-1 with Athletic Bilbao before today. Getafe have lost both of their other games, 1-0 against Valencia and Sevilla. 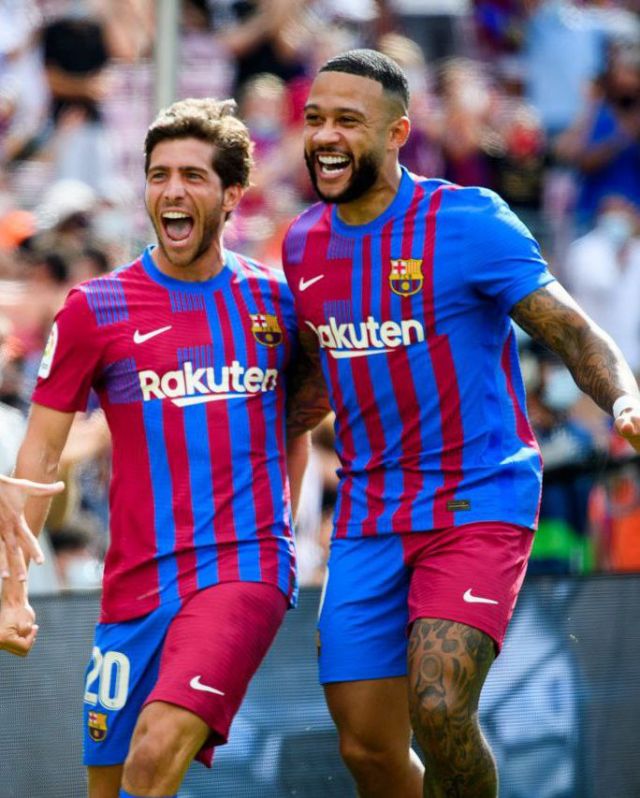 Barcelona went into the game sitting eighth in La Liga, while Getafe were down in 18th place. It’s early days, but every point counts when your ambition is winning the title – or surviving relegation, for that matter. Sevilla dropped points at Elche last night, drawing 1-1, while Real Madrid beat Real Betis 1-0. Atletico Madrid, last season’s champions, play Villarreal later this evening. 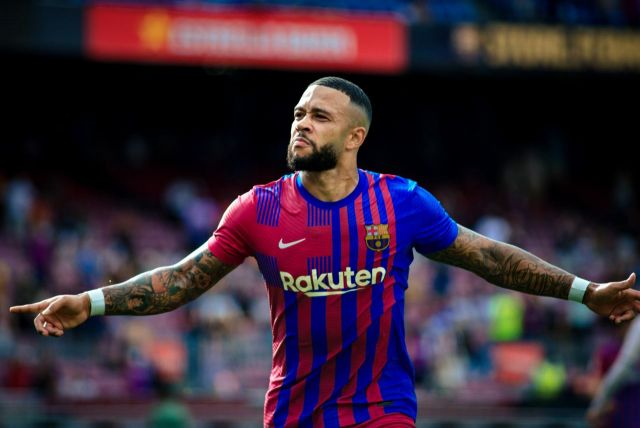 Barcelona took the lead the second minute. Jordi Alba broke down the left and delivered a trademark cutback across goal. Martin Braithwaite let the ball run past him, and Sergi Roberto pounced to make it 1-0. Getafe equalised on the 20-minute mark, with two ex-Barcelona men key. Sandro Ramirez struck from outside the box after a one-two with Carles Alena. Memphis Depay was on hand to help Barcelona regain their lead ten minutes later, finishing with ice-cool composure to make it 2-1.