Koeman, speaking before the game in comments carried by Marca, touched on how close Ansu Fati is to returning, the state of the Barcelona project and how he sees Getafe as a rival. “There’s still a long way to go before Fati can compete at the highest level,” he said. “You don’t win that much time off the pitch in two or three weeks. He won’t be ready against Sevilla. He needs more training, more strength, more physicality. We’re not going to take a risk. 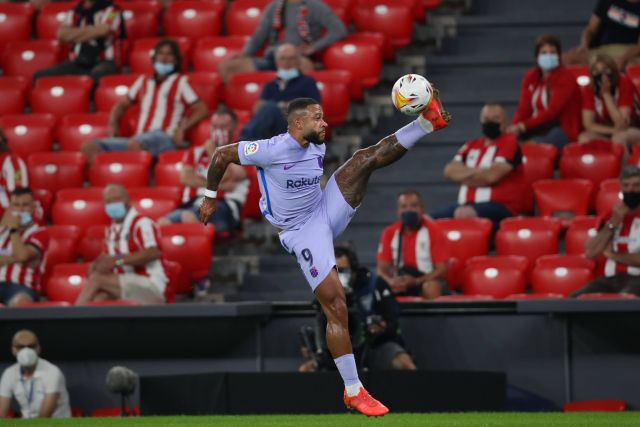 “I’m not in favour of thinking about not winning things,” Koeman said when asked whether Barcelona were in the midst of a season of transition. “We’re a club that must always show a winning mentality, but at the moment we can’t fight with the best in the world. It doesn’t depend on the best player in the world, it depends on the team and the mentality. We know that we lack the best in the world and we have to have other things.

“[Getafe] have shown a positive face in the first two games. Against Sevilla they deserved more [they lost to a late Erik Lamela goal]. They’re a competitive team that has its weapons. They’ll be very focused and we’ll have to play with aggression.”