Barcelona boss Ronald Koeman has hinted the club still have nightmares from their 8-2 Champions League thrashing by Bayern Munich in 2020.

La Blaugrana faced the Bavarian giants as part of a Covid-19 enforced single leg quarter final in Lisbon in August 2020 with Quique Setien’s simply side blown away in the Portuguese capital.

As the goals rained down on the Catalan defence, Setien and his players wilted under the pressure, with the former Real Betis coach subsequently sacked and replaced by Koeman that month.

Barcelona have now been paired with Julian Nagelsmann’s side in the group stages of the 2021/22 campaign and Koeman believes his squad still have a hangover from that embarrassing night. 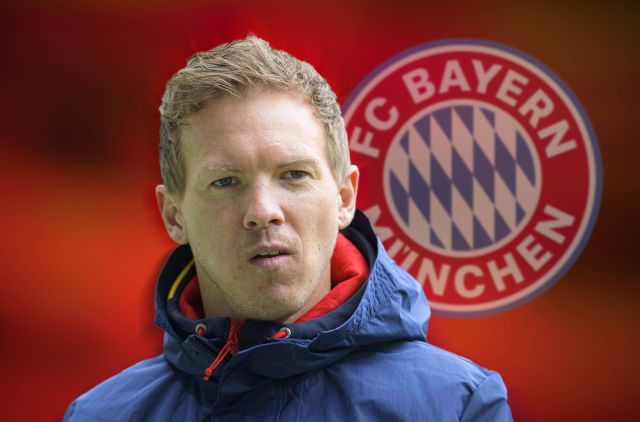 “It is a strong group, but there are also other strong groups like ours”, as per reports from Marca.

“We are talking about teams with big names and history like Bayern Munich or Benfica.

“Bayern is a bad memory from two years ago. It’s a club that aspires to win the Champions League, with quality and experienced players.

“Between us, Benfica and Bayern, it will be the fight to be first.”

Koeman’s side are back in La Liga action at home to Getafe this weekend ahead of the incoming September international break.

Following their return to action next month, Barcelona host Bayern Munich on September 14 in their opening game of Group E, on the back of a trip to rivals Sevilla three days earlier.