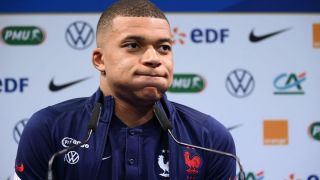 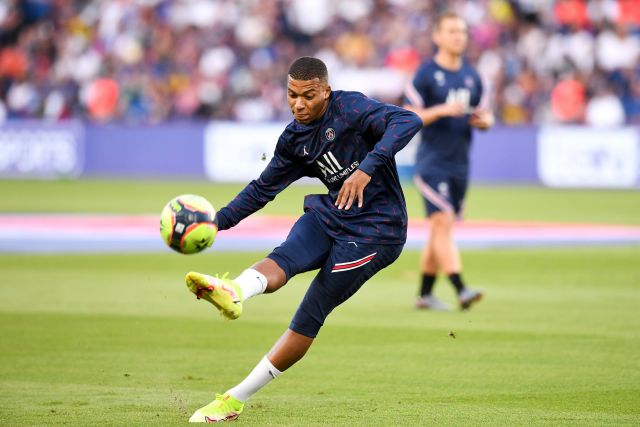 There are just four days left until the summer transfer window closes and tensions are high at Real Madrid according to Marca. The Spanish club submitted an offer of €170m plus €10m in variables to Paris Saint-Germain for Kylian Mbappe on Thursday, but the French club are yet to respond. Madrid have issued an ultimatum to PSG; accept the offer by Sunday or the deal’s off. 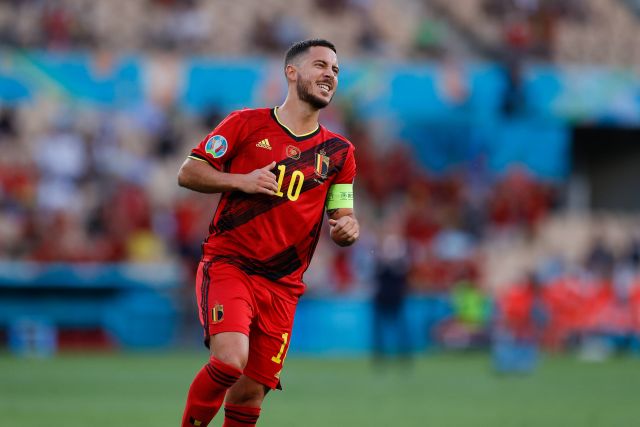 Cristiano Ronaldo’s departure from Juventus to Manchester United has sparked movement in the market. The Italian club are in talks with Everton over a move for Moise Kean, and are close to securing a deal. They had been linked with a move for Real Madrid forward Eden Hazard, although such a move has been ruled out according to Fabrizio Romano. 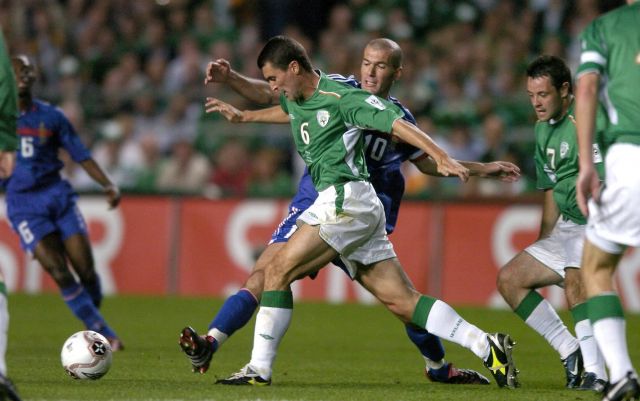 Roy Keane is one of the most distinctive characters in European football. The Corkman made his name at Nottingham Forest before going on to achieve great success at Manchester United, as well as representing Ireland with distinction. The tough-tackling and tenacious central midfielder can point to seven Premier League titles under his belt, as well as one Champions League.