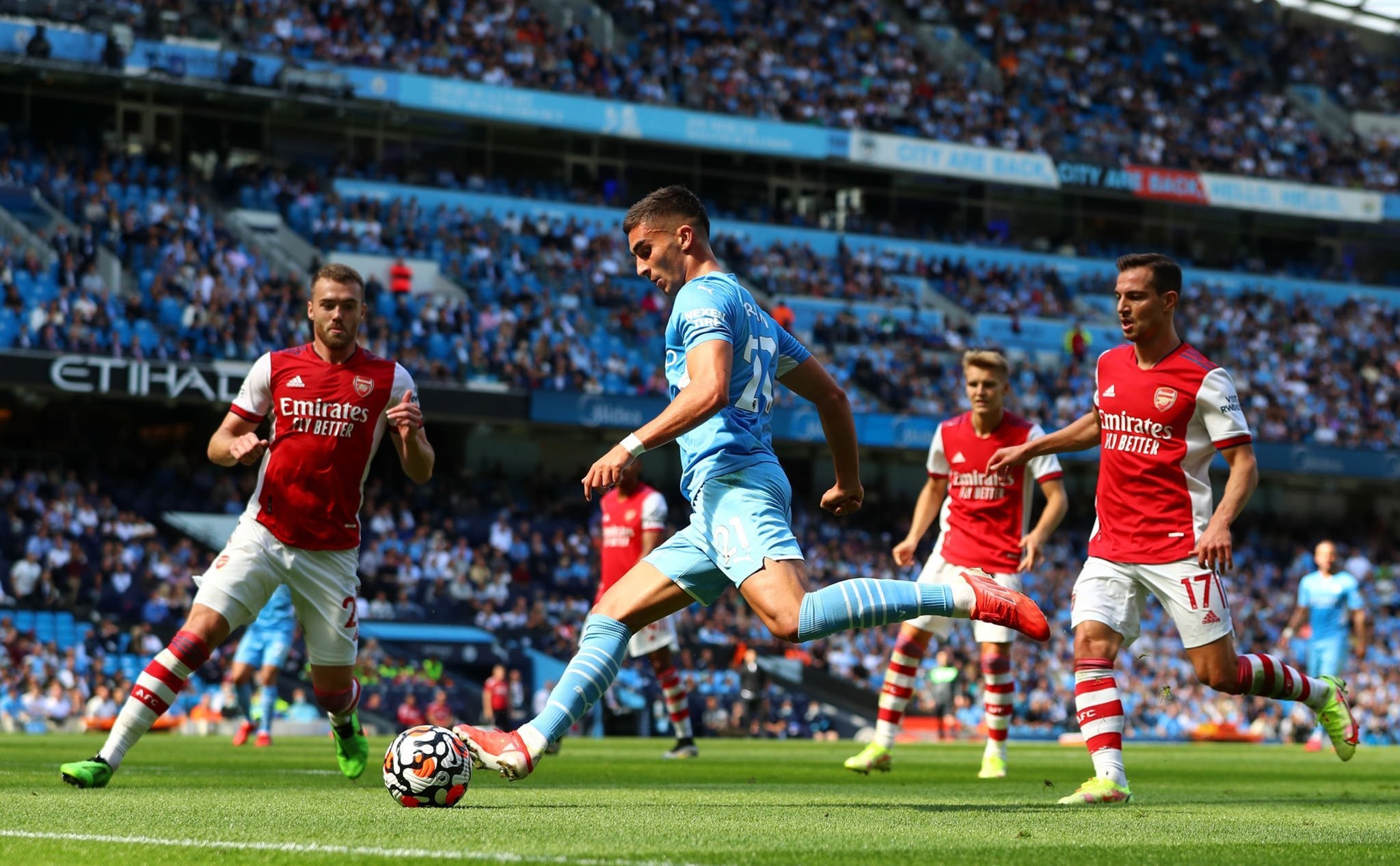 Ferran Torres has been tipped by many as one of the brightest young Spanish talents in the game, and he stepped up to the plate for Manchester City on Saturday afternoon. The former Valencia man and current La Roja starlet was unplayable, scoring two goals and contributing an assist for Pep Guardiola’s team.

City won the game 5-0, eviscerating Mikel Arteta’s Arsenal at the Etihad Stadium. Ilkay Gundogan, assisted by Gabriel Jesus, opened the scoring in the seventh minute, before Ferran doubled their advantage five minutes later. Granit Xhaka then saw red for Arsenal, before Jesus (assisted by Jesus) and Rodri (assisted by Ferran) made it 4-0 by the 53rd minute. Ferran scored his second and City’s fifth, assisted by Riyadh Mahrez, in the 84th minute. 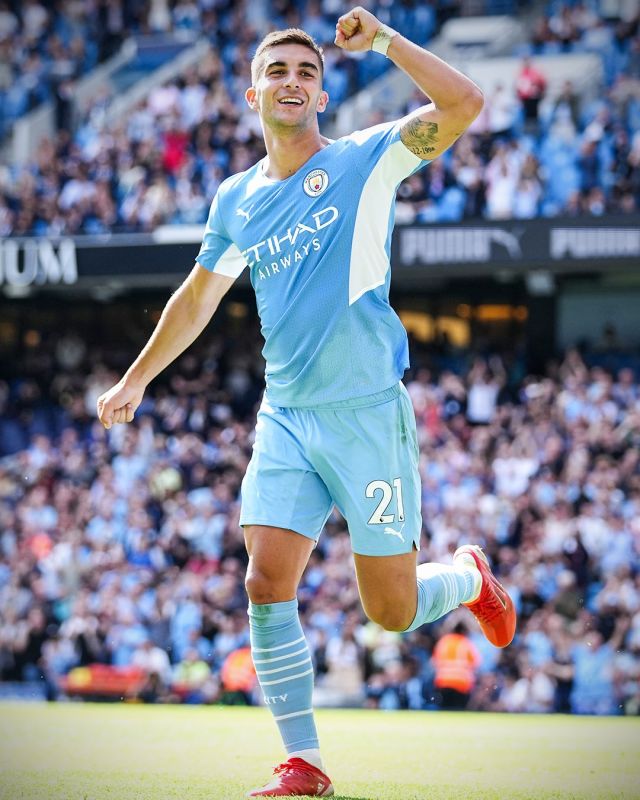 Ferran came through the youth system at Mestalla and had established himself in the first team by the end of the 2019/20 season. Valencia then sold him to City, with whom he won the Premier League title last season. He also represented his country with distinction, a key part of Luis Enrique’s La Roja at Euro 2020.