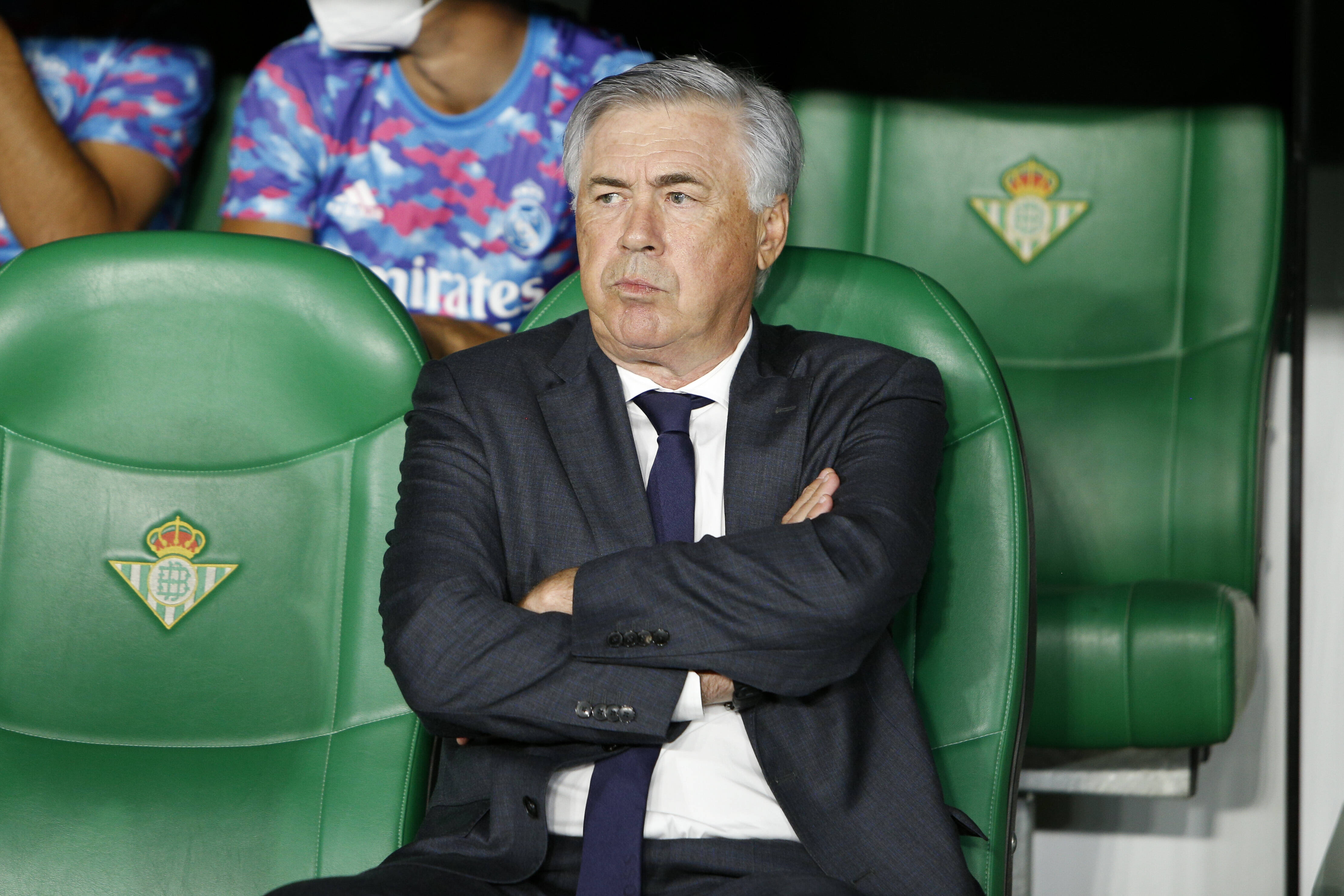 Real Madrid boss Carlo Ancelotti was keen to look for positives as his side snatched a late 1-0 La Liga win away at Real Betis.

The returning Dani Carvajal netted a second half strike to secure a third game unbeaten for Ancelotti on his return to Madrid this summer.

Despite not being at their flowing best at the Estadio Benito Villamarin, Los Blancos survived a late rally from the home side to seal a win. 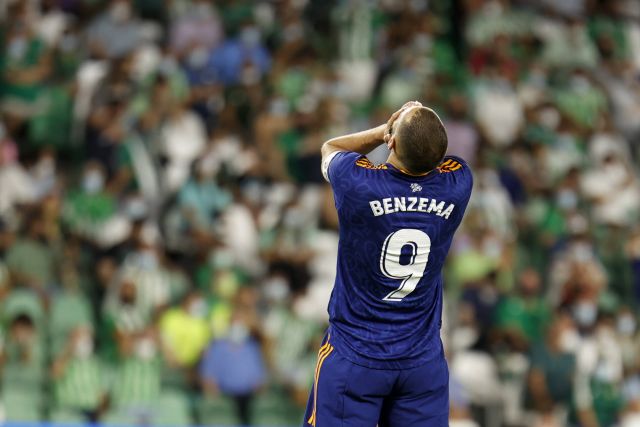 “In the second half we were better, it was not a spectacular game but it’s a clean sheet and we are happy”, as per reports from Diario AS.

“We did well because we worked together. In the second half we went 4-4-2 to have more control.

“There are many things that we have to improve on. But I think the balance is positive.”

Ancelotti was also asked about the club’s plans to release plans for international duty to South American nations in the coming days but he indicated a decision has not been confirmed.

La Liga have indicated their intention to block players from travelling to and from countries on the Spanish Covid-19 red list with delayed returns also meaning players will miss games in mid September.