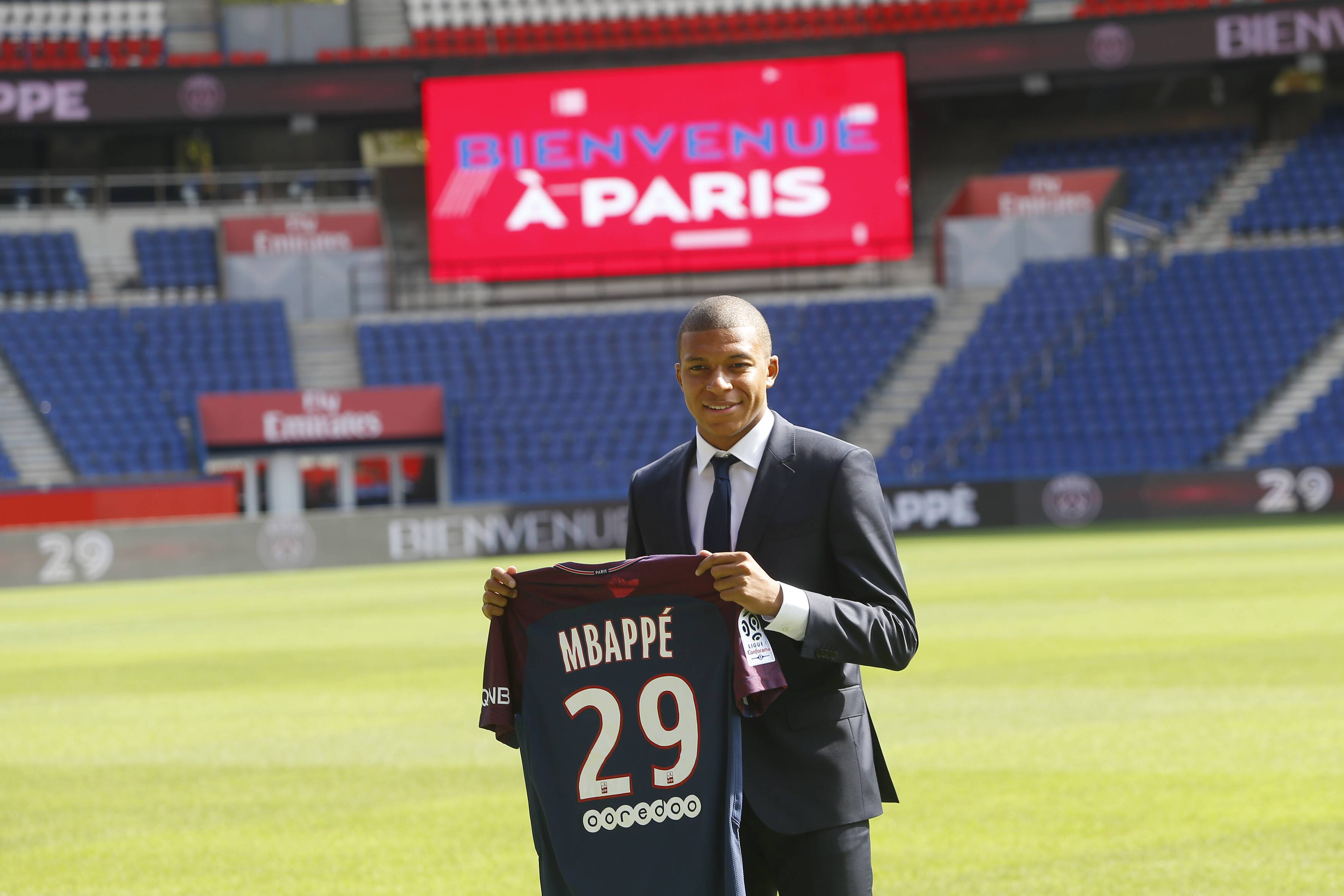 Real Madrid already preparing for the presentation of Kylian Mbappe.

That’s according to a report from Marca via Mundo Deportivo, which claims Real Madrid are so confident of landing the PSG striker that they are already preparing his Galactico-like unveiling.

The latest report claims Los Blancos are waiting to hear back following a €170million which also includes €10million in add-ons, though PSG are said to be open to negotiations.

In the meantime, Real Madrid are reportedly preparing Mbappe’s announcement, which takes some planning given the works going on at Santiago Bernabeu.

Real Madrid haven’t been able to play at the stadium for around a year due to the ongoing works, which won’t be finished until late next year.

Having said that, Los Blancos will return to play at Bernabeu and with fans from September 11, when they welcome Celta Vigo.

And the new turf is set to be laid just four days earlier, beginning on September.

For that reason, revealing Mbappe at the Bernabeu is said to be ‘complicated’, and so Real Madrid are reportedly looking to do it at Valdebebas, their training base, where they have played for the last year.

The report claims Los Blancos are seeking an open space at the facility where they can welcome at least some supporters to do the presentation in style after the international break.

Of course, those plans are ongoing, but there is no rush, especially given the transfer itself is not even complete at this point.